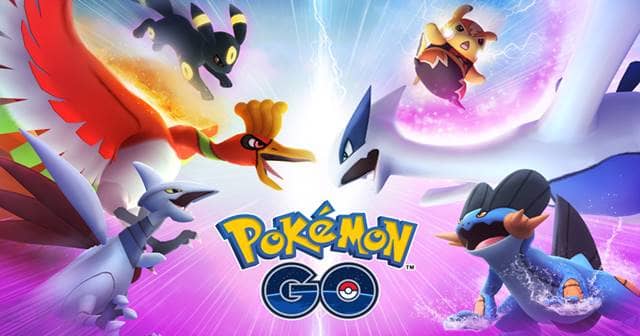 Niantic, the original developer of the game Pokemon Go is now settling a case against several copyright infringers after the latter agreed to pay Niantic $5 million. The infringers were alleged to be stealing the code of Niantic games, tweaking them, and publishing them for profit, and giving the players an unfair advantage over genuine players.

Niantic, the American game developer is known for its popular titles like Pokemon Go, Harry Potter: Wizards Unite, Ingress, etc. In mid-2019, it sued a list of cheat makers for stealing their proprietary code and making tweaked games that can let players use cheat codes, and gain an unfair advantage over genuine players.

Since this is degrading the gaming experience of genuine players, Niantic has sued such makers, who include the unregistered firm called Global++, two people named Alen Hundur (aka IOS NOOB), Ryan Hunt (aka ELLIOTROBOT) and twenty other “John Does” back in June 2019.

Later, some names were taken off the case, while some were added. At last, the remaining defendants are Global++, IT Haven Inc., HLP Tech LLC, Ryan Hunt, Alen Hunder, and Matthew Johnson. All these have now agreed to the charges of several crimes, including the Computer Fraud and Abuse Act, California’s unfair competition laws, Niantic’s terms of service, and various copyright infringements.

Global++ in special was accused to have allegedly copied the proprietary code of Niantic’s games and was used for making a tweaked game that let players use cheat codes. Since this gives them an unfair advantage over genuine players, Niantic took this to court.

Niantic has also mentioned that these acts have even waived off some genuine players since their gaming experience was degraded playing with artificially privileged players. Thus, all of the accused was now ordered by the court to stop these practices.

Also, taken promises from them not involved in any such practices in the future, along with a fine of $5 million paid to Niantic for all the damages made to date.