After being troubled by a lawsuit earlier this month, Popcorn Time is said to make a comeback soon, as per reports. The popular service offering free access to copyrighted content has been the target for many movie companies and sued by their MPA coalition. Though there are some disturbances since then, one of the operators confirmed to make the site alive soon. 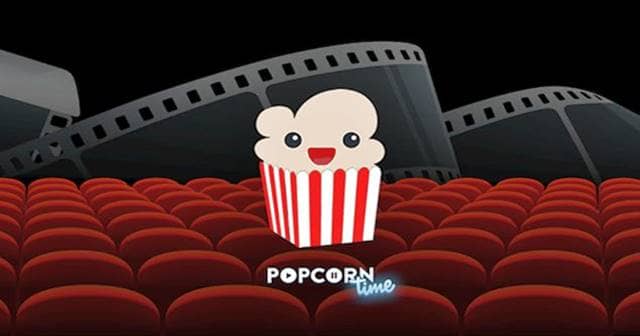 In free pirated content, the Popcorn Time app is one of the prominent names offering service for years. MPA sensed the original Popcorn Time platform as a threat and targeted it at its initial stages. Though this led to the platform’s downfall already, it was too late by then.

Popcorn Time app’s source code was made public, and many people took this open-source software since then to create forks and continue the operations. One of them is the Popcorn time.app, which is drawing millions of visitors every day and adding new features regularly to be appealing.

Since popular and causing pain, the Motion Picture Association (MPA) has targeted the service with a lawsuit earlier this month and successfully obtained a court injunction to order the domain registrar to restrict the Popcorn Time app domain from transferring to others. The lawsuit also targeted a VPN app called VPN.ht, which had its PayPal account frozen to pressure the operators.

While these actions are adequately choking, the Popcorn Time app, for a brief time, redirected visitors to a goodbye page from 2014’s original Popcorn Time closure, which caused everyone to think about the end of service. But, as per TorrentFreak, this isn’t the case.

One of the Popcorn Time app operators has informed TorrentFreak that they have lost access to their Cloudflare account, which caused a temporary disruption of service. Also, they mentioned that this isn’t due to any legal pressure but some internal issue. Thus, they confirmed that the Popcorn Time app is about to come back, maybe soon.