Popcorn Time, one of the popular pirate streaming platforms announced shutting down its business due to “lack of use”!

As revealed to TorrentFreak, the owners of Popcorn-Time.(tw) have made this decision after losing significant traffic to rival pirate sites. They stated this by depicting the graph of past traffic vs now and mentioned rivals’ growth as the main reason behind closing doors. 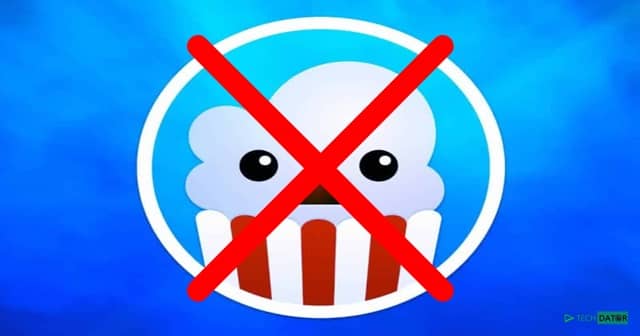 What’s once called the “Netflix for Pirates” is now shutting down for a typical reason! The Popcorn Time, which once drew millions of visitors monthly and has been a thorn for Hollywood and Netflix, has its time ended for an ugly reason.

Though the original Popcorn Time closed its doors early, the makers of it published the source code online for letting others fork it as desired. And one major fork among them is the Popcorn-Time.(to) (later .tw). This site has soon become the target of many copyright holders and was even with lawsuits targeted multiple times.

In one instance, the Hollywood gang has almost caught the operators of Popcorn-Time.(tw), but was let go since the alleged turned out as a wrong person. This led Popcorn-Time to thrive for nearly eight years, and satisfy the pirates’ desire.

But now, it’s not the case. The platform that used BitTorrent to stream pirate movies and TV shows is now shutting down, as it was ignored by the world ultimately! This was revealed by the operators of Popcorn-Time.(tw), who explained to TorrentFreak as “It’s time to say goodbye. The world doesn’t need Popcorn Time anymore.”

They stated that decreased traffic is the reason behind the shutdown. This is true, as a Google Trends chart comparing the traffic of Popcorn Time then vs now has fallen significantly. Yet, the official Popcorn Time repository on GitHub is still online and may lead to new forks anytime.