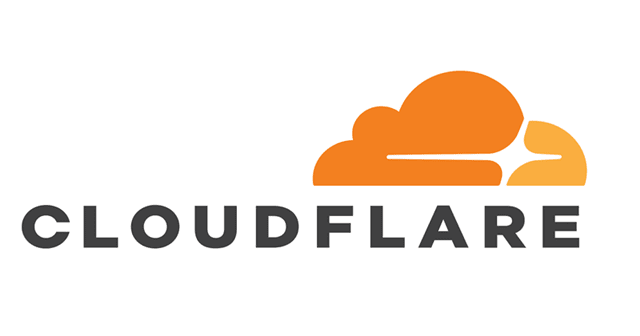 Four major Manga publishers – Shueisha, Kodansha, Shogakukan, and Kadokawa are now planning to use Cloudflare in Japan since the platform is serving pirate sites that infringe their content.

This comes after Cloudflare failed to act as desired by the above copyright holders, who filed DMCA requests earlier. Together, these four Manga houses are now demanding a sum of 400 million yen in compensation damages from Cloudflare.

Cloudflare, one of the largest CDNs today serving millions of sites is in copyright turmoil almost every day. The platform is targeted constantly with DMCA notices and lawsuits from copyright holders, who allege the company of serving pirate sites through its secure CDN network.

In this pursuit, four Japanese Manga publishers have filed DMCA requests to Cloudflare in December 2021, asking the platform to share details belonging to the operators of pirate sites – operators of manga1000.com and manga1001.com, since they’re infringing their content.

As they received an unsatisfactory response from the platform, they’re now suing it over a similar issue, but in Japan instead of the US. The four Manga publishers – Shueisha, Kodansha, Shogakukan, and Kadokawa have teamed up and earlier succeeded against Mangamura, a famous site that cost the rightsholders billions of dollars.

Now, they’re teaming up once again to take on Cloudflare. According to a report, the four publishing houses will sue Cloudflare in Japan, since the platform is having its servers in Japan too for serving local people, thus eligible for being sued locally.

Apart from dumping support for the concerned pirate sites, the plaintiffs are planning to ask Cloudflare for a sum of 400 million yen ($3.48 million) in damages. More clarity on this case will soon be coming, once the lawsuit is filed at Tokyo District Court next month.