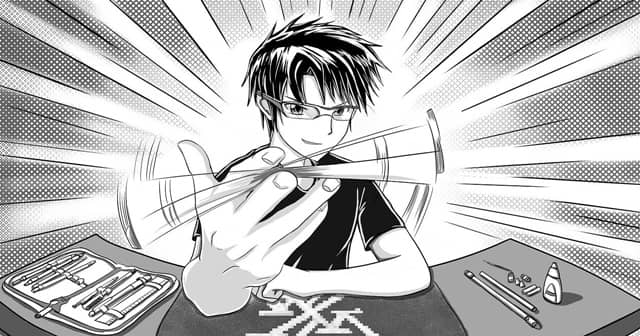 Popular Manga publishing houses – Shogakukan, Shueisha, Kadokawa, and Kodansha are targeting a group of new pirates with a DMCA subpoena, to get their identities.

They have filed the subpoena in a US court, targeted against two major manga pirate sites drawing nearly 300 million viewers per month. Another separate subpoena was filed targeting eight other manga pirate sites, which are relatively low performers than previously stated sites.

Just as people love Anime and other cartoons from Japan, they love Manga too. And there are publishing houses that run daily, weekly, and monthly manga series of popular stories, cashing on the community’s craving. Similarly, there are pirate sites that steal copies of it and digitalize them for online consumption.

Since they’re channeling the profits for themselves, they’re now being targeted by concerned legitimate publishers. As per reports (1,2, pdf), a group of four major Manga publishers – Shogakukan, Shueisha, Kadokawa, and Kodansha have filed a DMCA subpoena request in California court last month.

This is to obtain details of the operators of two pirate sites – Manga1000 and Manga1001. While these two sites are now shown “Access Denied” errors, they’re still actively available in some countries. As per SimilarWeb statistics, manga1000.com garners monthly traffic of around 110 million visits per month, while manga1001.com attracts 180 million visits per month.

Over 90% of traffic to both sites is from Japan, and they’re ranked under 500 of the world’s most popular websites by traffic. Petitioners have attached a DMCA takedown request to Cloudflare to the current subpoena request, for supporting their claims. In that, the petitioners have proved that these two pirate sites are housing many of their copyright works, including One Piece, Kujo No Taizai, and Attack on Titan.