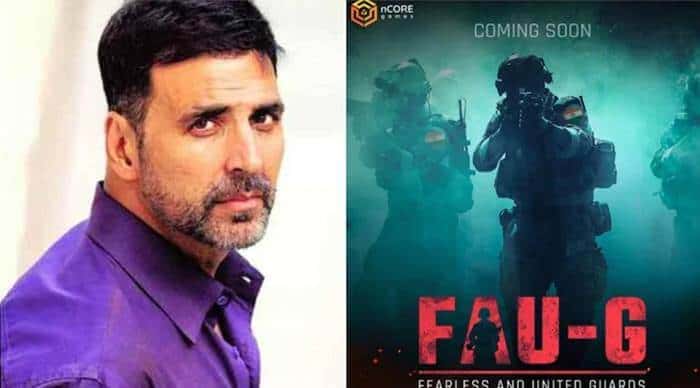 After the Indian government banned PUBG along with 117 other Chinese apps over security reasons, an Indian company rose with a similar battle royale game for netizens. Named as FAU-G, the new game was announced by Akshay Kumar, a prominent Indian actor. This introduction is a part of India’s national cry for self-reliance.

The border tensions between India and China has triggered the nations to act technologically. This led the Indian government to ban several Chinese apps calling them as a pose security risk to their users, and eventually undermine the national sovereignty. Reasoning as such, the Indian government has initially banned TikTok and 58 other Chinese apps back in July this year.

This gave rise to many Indian companies to promote local alternatives for TikTok like NaMo, Roposo, etc, which are performing average though. And now, the Indian government has proceeded to ban yet another 118 Chinese apps. This includes a prominent gaming app – PUBG! Analytics shows about a quarter of PUBG players are from India, thus making a significant dent on the app’s revenue.

Supporting PM @narendramodi’s AtmaNirbhar movement, proud to present an action game,Fearless And United-Guards FAU-G. Besides entertainment, players will also learn about the sacrifices of our soldiers. 20% of the net revenue generated will be donated to @BharatKeVeer Trust #FAUG pic.twitter.com/Q1HLFB5hPt

While this left many fans idle, an Indian company named nCORE games came up with an Indian alternative to PUBG. Named as Fearless and United: Guards (FAU-G), this was announced by Akshay Kumar, India’s one of the well-known actor. He said the game was developed to support the Prime Minister’s call on Atma Nirbhar Bharat (self-reliance India).

Though everyone’s skeptical about how it performs, they place huge hopes since the game maker has previously worked with Rogue Games, who developed some fine games like VainGlory.