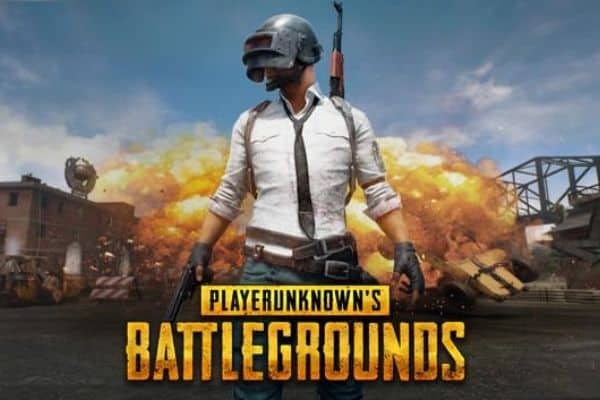 Even after an official termination by the government and server takedown, PUBG Mobile seems to be working in India.

This has been confirmed by few players and reported by Fossbytes, as players are slowly marching towards the game, learning that it’s working. The mobile version publisher of PUBG, Tencent, has earlier said it’s pulling down servers complying with the government orders.

PUBG Mobile is undoubtedly the most liked battle royale game in India. It’s so loved that PUBG Mobile has nearly 25% userbase as Indians and spends a hefty amount every day for the in-app goods. While its developers are on cloud nine, India and China’s tensions network, have reflected on the game, impacting it considerably.

This led the Indian government to ban more than a hundred Chinese apps, including PUBG Mobile, CamScanner, TikTok, etc. over security reasons.

While this resulted in just taking them down from the app stores, users flocked to third-party app stores to get the game anyway. The ban didn’t immediately affect the game since many have played until the end of last month.

But when Tencent, the official publisher of PUBG Mobile worldwide, said it’s stopping the servers in India, it turned real. Many have reported that they were unable to play the game since then. And now, less than a week after the official announcement, few users said the game is still playable. This shook the community at once, and everyone is marching back to the game once again.

While it’s unknown how the game is still playable, it’s reported to be running smoothly as before, although with more bots than before. This would solve itself when more players hit the game, as the algorithm matches live players rather than setting up bots.