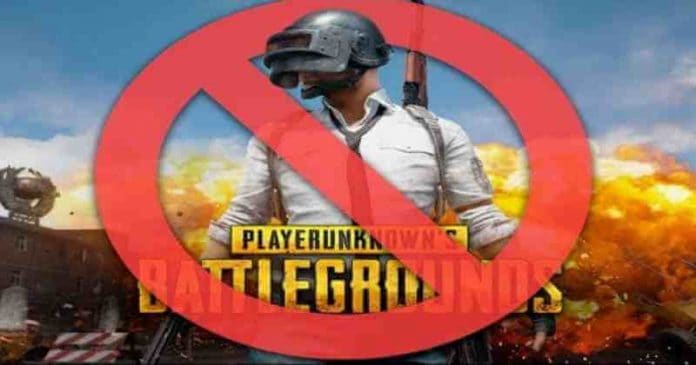 Battlegrounds Mobile India, the rebranded version of PUBG Mobile, is gearing up to launch in India soon. While we hope Krafton has done all necessary homework before rolling out officially, it may still be blocked for security reasons, as vouched by the local politicians. Some of them are still reluctant about the game’s launch in-country and push for a ban.

The popular battle royale game PUBG Mobile has garnered a massive userbase globally within few years of launch. And just as it grew popular among the gamers, it was blamed for various infamous reasons in several countries, especially in India. Incidents like kids stealing their parents’ money for buying in-game currency or sometimes killing themselves for being barred from playing grew.

As the situation was going out of control, many Indian states have taken notice and pushed for a ban. This was ultimately done when the India-China conflict began and reasoned with national security concerns. Since it’s lucrative, its makers had tried so hard to bring it back to the nation, but no avail.

Thus, the actual makers of it, Krafton Inc, have decided to take back the rights of the game from China’s Tencent to publish it themselves and tune it accordingly to the Indian players. Krafton has now mended every rule and privacy policy to obey the local laws and even hired some executives to deal with the game’s local operation.

Requested @PMOIndia @narendramodi ji to not allow Chinese deception #BattlegroundsMobileIndia. It is a big threat to security of India & privacy of our citizens and a way to circumvent & disregard our laws.@AmitShah #IndiaBanBattlegrounds #NationFirst #AatmaNirbharBharat @ANI pic.twitter.com/H8nzUJ4aRk

Yet, it can still be blocked. The Pasighat West’s MLA of Arunachal Pradesh, Ninong Ering, has written a letter to PM Narendra Modi to block the game’s launch already. He called the game just a rebranding of earlier PUBG and hasn’t changed much. Claiming it to be still a security concern, he asks the PM and government to ban it already.

Another politician named Abhishek Singhvi, a member of Rajyasabha, has called for the same. He wrote, “Instead of the fighting pandemic, govt is allowing PUBG 2divert youth’s attention. Govt 1st banned it &then allowed indirect entry to a company with a 15.5% Chinese stake. I haven’t seen a bigger fan of Chinese tech than parts of this govt.“

While the backlash has already started, Krafton, on the other hand, opened pre-registration for the game on May 18th and could release it soon. But if the PM and either of the departments from the Ministry of Home Affairs (MHA) or the Ministry of Electronics and IT intercepts, the new Battlegrounds Mobile India can be banned without seeing the light already.