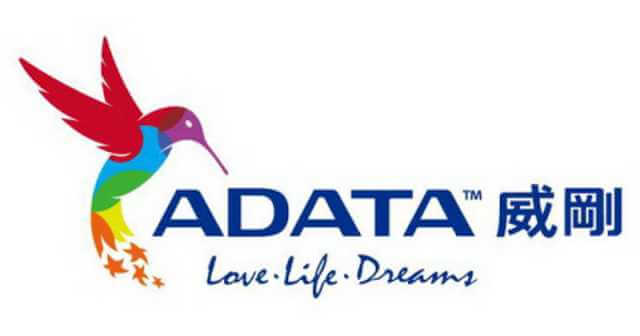 ADATA, a popular Taiwanese electronics maker, was hit by a ransomware group last month, which led to the takedown of affected systems offline for the containment of spread.

While it restored the systems and running as usual now, the ransomware group behind this incident – identified as Ragnar Locker, has posted screenshots of the stolen data on its site. Now, it threatens to leak a dump of 1.5TB data soon!

ADATA hit by a Ransomware Attack

Usually, most companies don’t report the cyberattacks they face, as they could degrade their value. But, they show up shamelessly once the adversary behind the incident whistleblow the attack.

This happened with many, and now with ADATA – a Taiwanese electronics manufacturer that makes high-performance DRAM memory modules, NAND Flash memory cards, etc. Some of its popular products are gaming, mobile accessories, and SSDs.

The company has now revealed to BleepingComputer that it was hit by a ransomware attack on May 23rd, 2021, that led to the takedown of some of the affected systems offline. Soon, they have upgraded the IT security systems and tried recovering from backups.

While this made a significant dent in their business, ADATA claims that no business operations have been affected by this incident and can run their services close to normal now. In its statement, ADATA said,

“We are determined to devote ourselves making the system protected than ever, and yes, this will be our endless practice while the company is moving forward to its future growth and achievements.”

This came after Ragnar Locker. A popular ransomware group posted screenshots of the stolen data from ADATA on its dark web leak site. While there’s no sensitive information shared, it claims to have stolen about 1.5TB of data from the victim, with images of folders and files shared as proof.

According to them, the stolen data could contain information regarding the ADATA’s confidential files, schematics, financial data, Gitlab and SVN source code, legal documents, employee info, NDAs, and work folders.