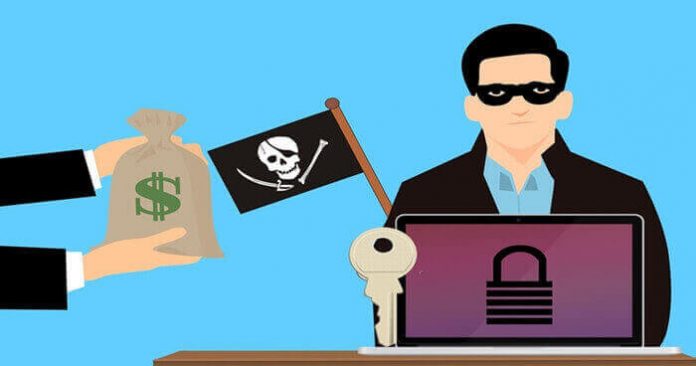 Chainalysis, a blockchain analysis firm has released a report estimating the total amount of ransoms received by ransomware groups last year. The figure was set around $350 million, which is said to be the base for estimation. Also, it said about 7% of total cryptocurrency-based crimes that happened in 2020 are ransomware, which increased more than 300% from 2019. 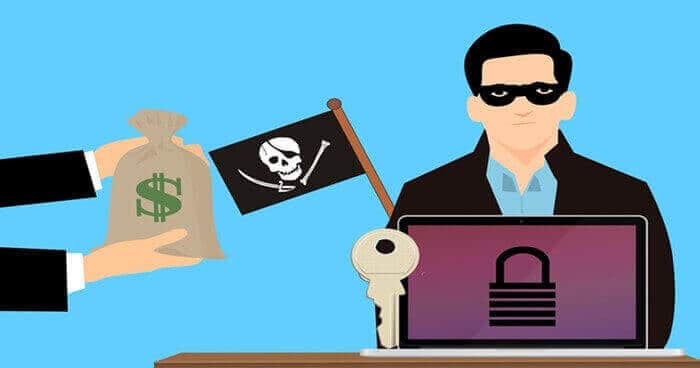 We’ve seen numerous reports from various researches that ransomware attacks have risen sharply last year, due to the pandemic lockdowns globally. While it’s clear that they have grown wide, an estimate about how much they earned from all their attacks wasn’t exactly known.

But, Chainalysis, a blockchain analysis firm has estimated them to be at least $350 million, and definitely more than that. The firm said it’s the base value, and can’t determine the exact figure since many victims haven’t revealed being compromised. Yet, it estimated that ransom payments account for around 7% of all the criminal cryptocurrency transactions made last year.

Top earners last year include groups like Ryuk, Conti, NetWalker, Maze, Doppelpaymer, and REvil. While these ransomware groups are popular and in existence for years, new strains like Snatch, Defray777, and Dharma have earned their fair share of revenue too.

The Chainalysis report also talked about how these cybercriminals moved their ransom funds throughout the blockchain, and eventually exit them through high-risk crypto exchanges and few legitimate exchanges. Most of the earnings are routed through Bitcoin mixing services to launder them.

And some be used for paying for other cybercriminal services like penetration testing, bulletproof hosting providers, exploit sellers, etc. Also, it said that around 82% of these funds were cashed out from five exchanges, which can be pressurized by law enforcement to reveal the operators eventually.