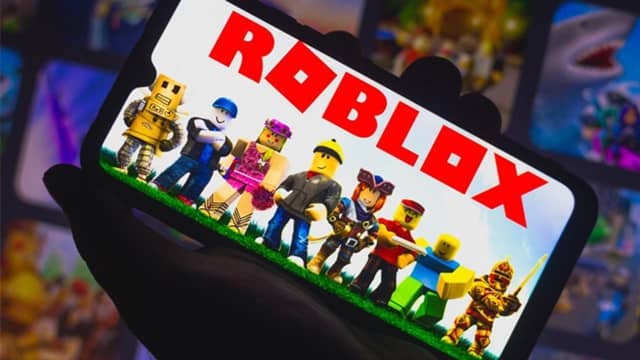 A famous game creator in Roblox has filed a DMCA subpoena to seek details of infringers, who are earning money by copying his content and republishing on Roblox.

The seeker, Christopher Boomer, mentioned a bunch of URLs, groups, and individuals in his request, and aims to know the identities of all those. Together, all the copied content from these infringers has garnered millions of views, claims Boomer.

To the unknown, Roblox is a platform where people come and play games created by others. The platform was so popular that, creators and developers have earned more than $500 million in the last year alone, with some creators earning more than $2 million a year.

Roblox garners over 30 million active users a month, with over $40 million games in there. Thus, it’s safe to assume that creators protecting the content with copyrights is reasonable. And anyone infringing others would be actioned in some way.

In this pursuit, a popular Roblox creator – Christopher Boomer is now seeking the identity details of infringers, claiming that they copied his games’ content and earned it through them on Roblox.

He filed a DMCA subpoena (1,2,3,4) last week, which references four other such notices filed since December last year – all seeking the details of his games infringers – and promising that this information will only be used to protect his copyrights.

The games he noted in these requests are;

Boomer claims that other Roblox developers are leveraging the success of his games (as above mentioned) to earn money – by publishing games with the same names, artwork, code, and assets as his original games.

He mentioned the infringing game URLs, groups, and specific users whom he’s seeking details. As per the DMCA request, he wants to know “usernames, real names, physical addresses, telephone numbers, e-mail addresses, and IP addresses of each owner, operator, developer, and contributor” of these infringing games.