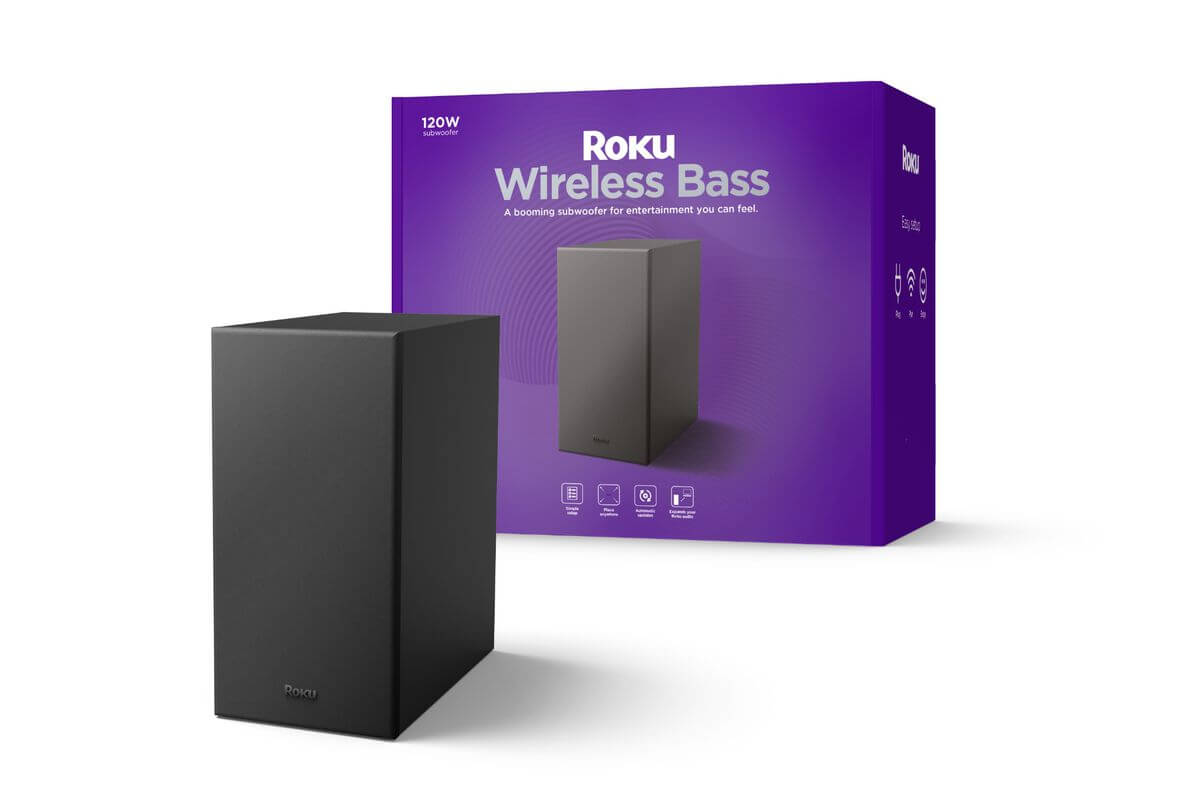 Roku had a bunch of announcements today – some including its hardware and some about its new OS. The company has a new version of its Roku Express, a new affordable subwoofer, and improvements coming in Roku OS 11.5.

Aside from this, Roku is also adding new sections to its Home tab, which contains clips, interviews, and trailers from various channels that are buzzing in the entertainment industry. Also, there’s a new Continue Watching feature to let you stream any half-finished content from any app.

Roku is one of the many digital media players that transformed the way we stream satellite content, saving thousands of dollars for an average US household every year. Now, to improve this, the company announced a new version of its Roku Express – an affordable player that now has dual-band WiFi support.

Claiming to improve the streaming performance, Roku is offering this new version for $30 and says it can stream video upto 1080p quality. So if you want to stream something at 4K, you better look for other devices or the more premium Roku ones.

Well, it has a 5.25″ subwoofer, a front-firing speaker, and a 120W of peak power to boost your regular audio experience for better. Roku claims the new subwoofer can deliver “deep, dynamic bass” and “rich depth” to movie, TV and music playback.

With its slim design it has got, the new Roku Wireless Bass can be positioned anywhere within 30 feet of your TV and be paired with Roku Streambar, Streambar Pro, Smart Soundbar, or Roku TV with Wireless Speakers. Though it can be brought along, a bundled deal with Roku’s Streambar for $250 seems good too.

Further, there’s a new version of Roku OS – v11.5 rolling in the coming months that adds a new The Buzz section to your home screen. You will see posts with trailers, interviews, and clips from various streaming channels that are trending in the entertainment industry.

Also, you can follow your favorite channels to keep up to date with the news or any type of content coming from them. And lastly, there’s a Continue Watching section that makes it easier for you to pick up something you didn’t finish on any streaming app and be done with it.

4K ProRes Recording is Only Available to Certain iPhone 14 Models