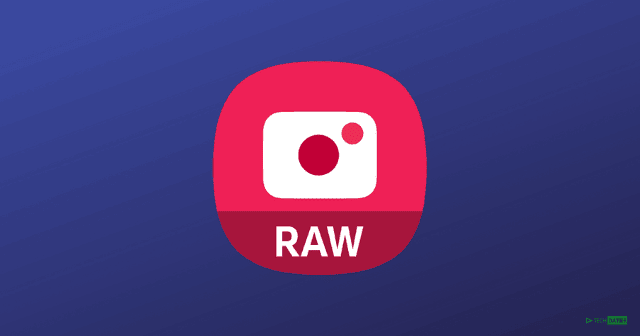 Samsung has just announced many Galaxy phones that support the upcoming Expert RAW app in the future.

As if the default camera app isn’t enough for high-quality photos, Samsung announced supporting the Expert RAW app for its recently launched Galaxy S22 series. This would come to all the three flagships in this series on February 25th.

The Expert RAW is a specialized camera app with advanced capturing features. These include fully manual camera controls and shooting HDR multi-frame shots. In addition, you can save the captures in both JPEG and DNG RAW formats and even bring them directly into Adobe Lightroom for editing.

In its Community forums lately, Samsung revealed that more Galaxy phones would receive support for the Expert RAW app soon. These include the Galaxy S21 Ultra in March, Galaxy Z Fold 3 in April, Galaxy S20 Ultra, Galaxy Note 20 Ultra, and Galaxy Z Fold 2 sometime before the end of June this year.

Handsets like Galaxy S21, Galaxy S21 Plus, Galaxy S20, Galaxy S20 Plus, and Galaxy Note 20 aren’t supported since they have a telephoto lens that doesn’t offer 2x optical zoom, but only 1.1x.

For the Expert RAW app to run, Samsung said the phones to have at least an Exynos 990/Snapdragon 865 or later processor, 8GB of RAM, and a telephoto lens with 2x optical zoom and Bayer RAW support.

So if you hold any of the Galaxy S22 series phones, buckle up for one of the best camera apps coming to your device very soon.