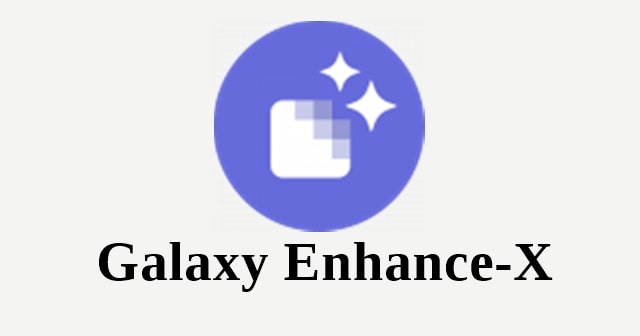 Using AI-based techniques, this new app can remove blur and reflections in a photo, improve HDR effect, upscale resolution without losing the clarity, and other general things like sharpening and brightening subjects. Running this app requires the devices to be on Android 10 at least.

Aiding the hundreds of millions of mobile photography fans, Samsung yesterday launched a new photo editing app called the Galaxy Enhance-X. Currently available only in Galaxy Store (in some countries), this app can perform a bunch of works based on “AI-based techniques”.

With one touch, users can remove blur and reflections from images, upscale a photo’s resolution without losing its clarity, brighten a low-light image, sharpen, and even improve the HDR effect.

Another interesting addition is the removal of moire patterns on images – which are caused when taking a photo of something on a TV or another smartphone. 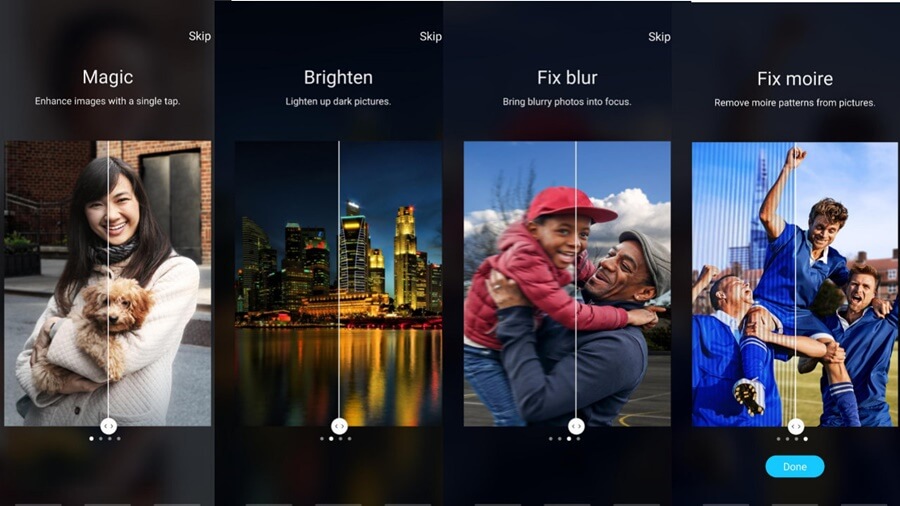 Samsung is no new to photo editing apps. We’ve seen the native Photo Editor adding new features every now and then and a dedicated app for delivering comprehensive RAW photography – as the Expert Raw app. And now, we have the Galaxy Enhance-X.

A thing to note, running this app on your Galaxy smartphone requires Android 10 or above, so make sure you’re running on the latest version.