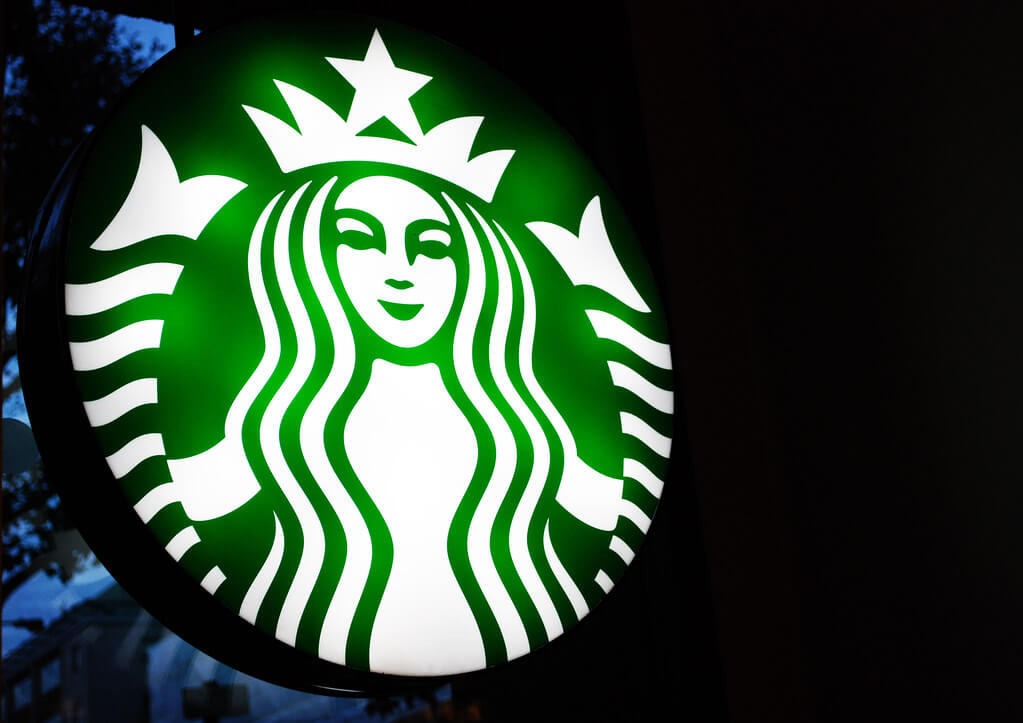 Starbucks, the popular American coffeehouse company has partnered with Samsung to launch a handful of cases for the latter’s devices, which excites the common fans.

Samsung’s flagship store is currently hailed by the Galaxy S22 series, which has three units that boast chip and camera features mostly. Bumping the hype, the popular US-based coffeehouse company – Starbucks announced a bunch of cases for the Galaxy S22 series and a few Galaxy earbuds.

This includes two cases for the Galaxy S22 Ultra – where one comes with a light green case and a Starbucks badge on a striped strap, and the other with a dark green case with a Starbucks receipt printed on a white strap. Both are based on Samsung’s official Silicone Cover.

Finally, there are two cases – dark green with the Starbucks logo on the lid, and a typical coffee cup-shaped case with latte art on the lid – suitable for the Galaxy Buds Pro, Galaxy Buds 2, and Galaxy Buds Live.

All these are going on sale in South Korea starting today (June 28th) via the Starbucks app and its Naver store, with details on other markets unknown. Starbucks says these cases are made with eco-friendly materials, and available in limited quantities only!