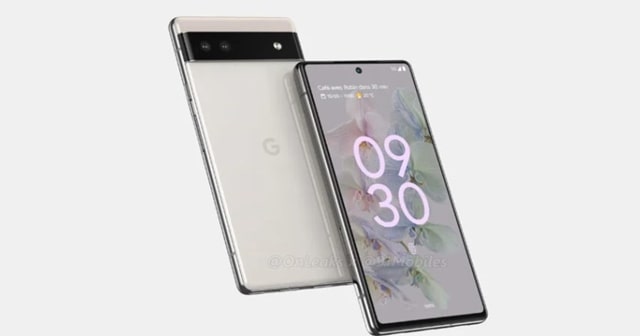 A Malaysian YouTuber has reviewed the Pixel 6a recently, where he demonstrated its fingerprint sensor to be much better than the Pixel 6 Pro!

As expected, Google launched the stripped-down Pixel 6 variant – Pixel 6a at the I/O event last month. While we’re waiting for them to be publicly available, some units made their way to Malaysia, and some YouTubers have already reviewed them!

One of them, Fazli Halim has reviewed the Pixel 6a in detail, where we spotted an interesting fact. Halim compared the Pixel 6a to Pixel 6 Pro while unlocking them through fingerprint sensor, and the results are astonishing.

Both units unlock with an under-display fingerprint sensor, but the quality of the process is largely different! From the video, right at 4.55″, Pixel 6a was unlocked instantly while Halim placed his finger, while its flagship counterpart Pixel 6 Pro took a while to unlock.

If you’ve followed up with the news around Pixel 6 and 6 Pro, these units are plagued with a number of fingerprint issues. A series of firmware updates from Google didn’t help either, making the investment into them disappointing!

Thus, Pixel 6a, even though it’s packed with weaker hardware, is better in this case at least. May Google has learned its lesson and put a more reliable sensor in it, or done the needed firmware job before shipping it – we see the budget Pixel 6a units coming with a better experience.