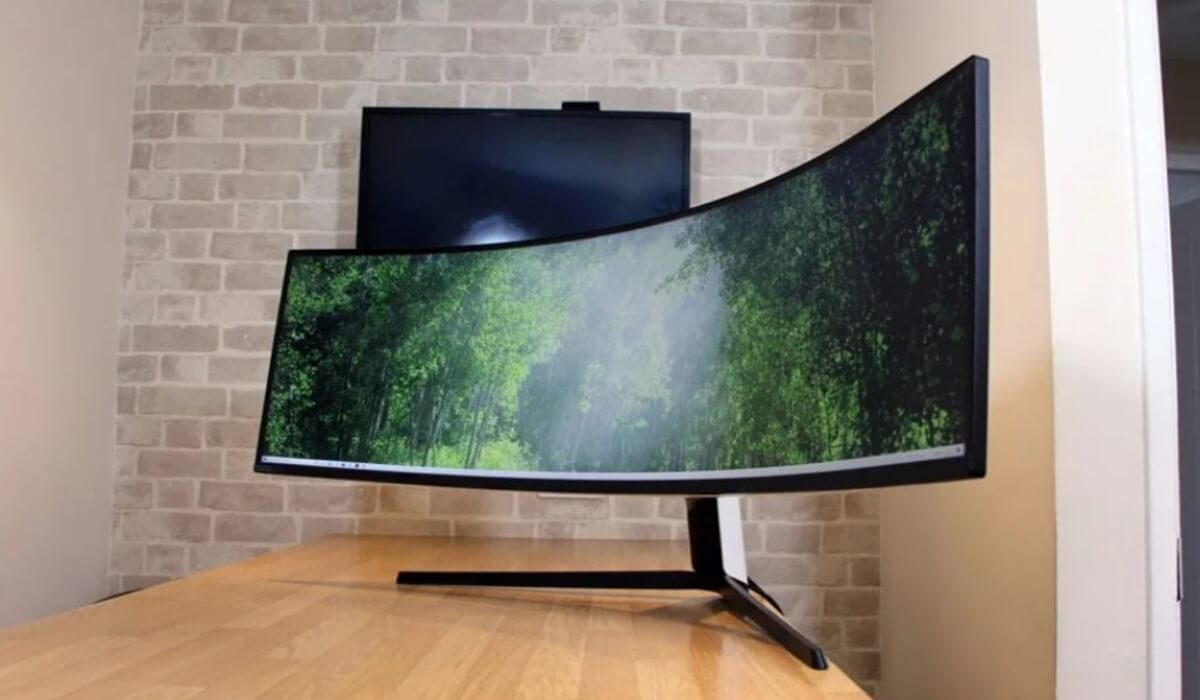 At the RDNA 3 GPU event, AMD revealed that one of its partners – Samsung, is working on an unnamed successor of its Odyssey Neo G9 monitor, which would support 8K.

While we speculate this won’t be a true 8K one, considering its aspect ratio of being a curved monitor, we expect it to be a good one with increased pixel density and features. Also, this would take up the price of this upcoming monitor to be around $3,000.

A Successor to Odyssey Neo G9

One of the many consumer electronics that Samsung makes is computer monitors, where the South Korean giant has the expertise of making the best displays in the industry.

The latest offering from Samsung in this space is the Odyssey Neo G9 – a successor of the actual Odyssey G9, which was launched two years ago. Both are heavily priced yet offer the best gaming experience if played with proper graphics cards and titles.

Now, advancing further in this space, Samsung is said to be working on a new Odyssey monitor, coming sometime next year. This was revealed by AMD at its RDNA 3 GPU event held yesterday, where the company said its partner Samsung is working on an unnamed curved 8K monitor.

Also, the only detail that AMD revealed is that Samsung’s upcoming monitor to have DisplayPort 2.1 connectivity. More on this piece will be revealed by Samsung itself at the CES 2023 event, set to kick in January 2023.

While we expect it to be great, the upcoming Odyssey successor of Neo G9 may not be a true 8K monitor – considering its curved aspect ratio of 32:9. As The Verge pointed out,

While the 32:9 aspect ratio of these monitors suggests the screen won’t be a true 8K resolution – for comparison, the “5K” Odyssey G9 has a height of just 1440 pixels to go with its incredible 5,120 pixels of width – it would likely be a substantial improvement in vertical real estate. Today’s true 4K, 16:9 displays have a vertical resolution of 2,160 pixels, but a 32:9 “8K” monitor should do better.

Yet, we expect the upcoming Samsung monitor to have a resolution of 8,000 pixels by 2,250 pixels – which is still great. Regarding the pricing, we can expect this upcoming piece to be around $3,000, considering its predecessor Odyssey Neo G9 launched at $2,500.

WhatsApp Communities is Rolling Out to Everyone Globally