As the need for video calling grows, Skype has announced a new feature – Noise Cancellation- to enhance its desktop users’ video conferencing experience. Skype’s Noise Cancellation is based on AI and is trained on various data sets to differentiate between noise and speaker’s voice. This is the same technology being used in Microsoft Teams. 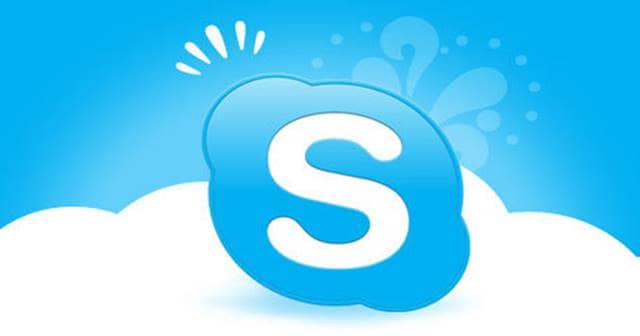 The popular video conferencing tool Skype announced support for the Noise Cancellation feature in its desktop client blog post. The maker said it was actually developed for Microsoft Teams software and is meant for silencing the noise surrounding the speaker and let only his voice pass through.

Typically, Microsoft owns both Skype and Teams, and the owner had rolled out the same feature asynchronously. Yet, Skype’s desktop client can now rejoice for this AI-based feature that’s been trained over 760 hours of clean speech data and 180 hours of noise data. This results in the tech’s ability to differentiate between sounds like keyboard typing, snoring, etc.

This is eventually aimed at letting only the clean voice pass through the meeting and be your recipients clear about your sayings. Here’s how to activate it;

How to Activate Noise Cancellation in Skype Desktop?

That’s it. The Noise Cancellation feature in Skype is now active and works on all your meetings.