Surprising everyone, Sony has announced a big move of integrating Discord with its PlayStation Network starting next year. This comes after Sony investing a minority sum in Discord’s Series H round. While Discord being a chat service popular among gamers, how exactly Sony integrates with PlayStation isn’t known yet. More details about this will be coming in later months. 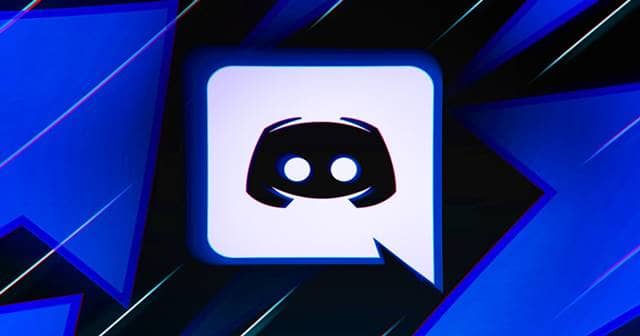 The rivalry between Sony’s PlayStation and Microsoft’s Xbox is well known for years, as both of them spec their consoles very competitively. And Discord, a key communication platform popular among gamers will be a huge addition if either (Sony or Microsoft) of them acquires.

And Microsoft did try sucking it for a $10 billion deal early this year but disappeared by just making the hype. While it didn’t fall out, Sony made a grand announcement today that it’s patterning with Discord for integrating the chat platform into its PlayStation Network!

This move came after Sony invested a minority stake in Discord in its Series H round. While how exactly Sony does it isn’t known yet, it promised to share more news on it in the coming months. Announcing this decision, Sony Interactive’s President and CEO, Jim Rayan said,

“Empowering players to create communities and enjoy shared gaming experiences is at the heart of what we do, so we are beyond excited to start this journey with one of the world’s most popular communication services.”

This is a huge move, as PlayStation console gamers can soon be communicating with their partners simultaneously while playing. While this is happening even now, integrating the two into one platform makes it easier, and effective. Sony said the goal is to “bring the Discord and PlayStation experiences closer together on console and mobile starting early next year.”