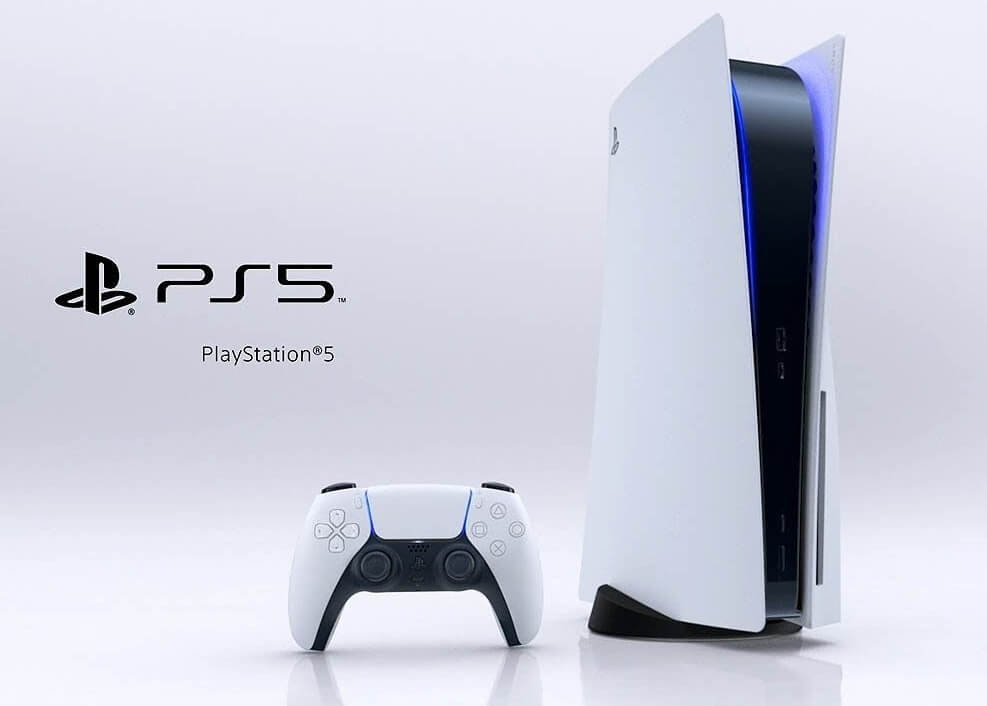 With the full potential of beating the best-selling consoles out there, Sony is raging with PS5 sales in 2022, with over 20 million units sold so far.

In this pursuit, PS5 is expected to outperform the PS4 sales in just a few months says the company’s CEO. He also revealed in the recent investors’ meet that the supply chain constraints are slowly fixing up to provide an easy and quick way for restocking PS5 units quicker and selling more.

PS5 is Making the Best Sales Run For Sony

Among all the gaming consoles we have, Sony’s PlayStation series is something that the gaming community craves. Every iteration of PlayStation Sony launches triggers the console community and pushes its rivals like Microsoft and Nintendo to work hard.

The launch of PlayStation 5 in November 2020 was one such incident, where Sony is making a strong sales mark in the industry with huge popularity. As per GameIndustry, Sony has sold over 20 million units worldwide, to date.

In the first 6 months of launch, PS5 has been the most scarce item – with the 1,000 consoles being sold every minute! This was revealed by Jim Ryan, Sony’s Interactive Entertainment CEO, who in a recent investors’ meeting also revealed that PS5 is all set to outsell the PS4 in its fourth year.

Well, due to supply chain shortages, PS4 has outsold PS5 in its second year. But this is going to change, as Sony said the constraints in the supply chain have slowly been resolved, which will help the company push more PS5 units to sellers and customers.

Also, some console exclusive games like the Final Fantasy XVI are now confirmed to be coming in 2023, plus Sony’s efforts on making a PS VR2 hardware – all help in pushing the sales of PS5 further.