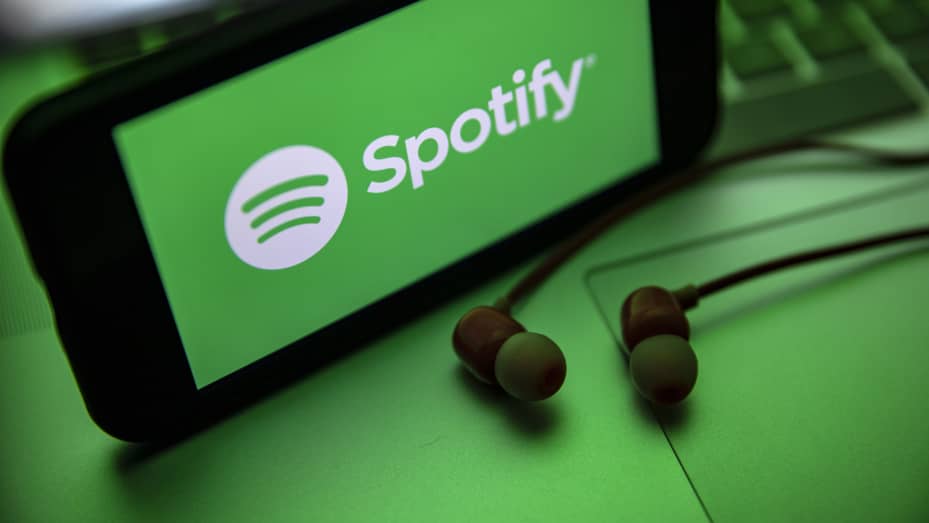 A year and a half after the announcement, Spotify is surveying former users about their interest in the HiFi audio feature, which it plans to bundle with a new plan called the Platinum tier.

Though Spotify didn’t mention the inclusion of HiFi audio in the Platinum tier yet, it said the price of this would be $19.99 a month – hinting at having the ultra-premium features in it. As the HiFi audio is the only one left till now, it’s most likely to be coming with this new plan.

Early last year, Spotify said it’d bring an all-new HiFi audio feature to its platform that will give users rich audio streaming bringing “music in CD-quality lossless audio format.” While it indefinitely postponed it, the company is now surveying its former users about a new Platinum tier.

Spotify asked me to take a survey after I cancelled Spotify Premium the other week for Apple Music. Survey asked me if I would switch to Spotify Platinum in the "next 30 days". I can’t find any other information online. Does this mean it’s FINALLY about to happen? from truespotify

While it didn’t mention what all features are included in this new plan, it’s assumed that it may include the most anticipated HiFi audio feature in it! Well, it’s said to be priced at $19.99 a month – far off from the current Free and Personal plans, so it should have some ultra-premium features.

Aside from the HiFi audio, we can expect the Platinum tier to have Audio Insights, Headphone Tuner, Library Pro, Playlist Pro, and Studio Sound, aside from the regular features from other commercial plans. We might see the addition of audiobooks too in the new service, which may bump the price again.

Well, Apple and Amazon did this for free back in the day, stirring the music community. So Spotify launching a new plan for HiFi audio may trigger the community otherwise. But again, Apple’s inclusion of lossless and Dolby Atmos support in its Music service is well planned and survived because it has an existing user base.

Standalone services like Spotify might face severe backlash if they didn’t properly place the idea in the community. With that said, we hope to see the HiFi audio coming to Spotify soon, considering the ongoing survey.