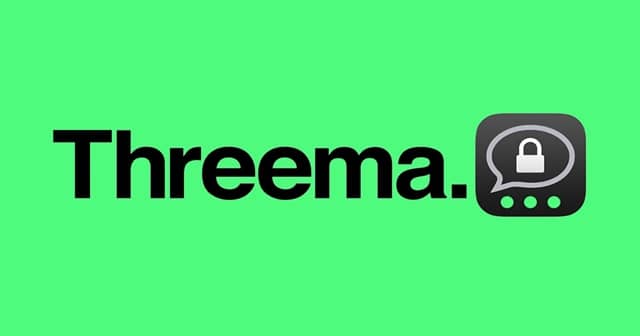 In a move towards more secure communications, the Swiss army has instructed all its members to use Threema – a locally developed instant messenger.

Alongside this recommendation, the army has banned all other foreign messengers. While the army didn’t explicitly state the reason, it said to bear the annual subscription costs of Threema for its personnel, who use it.

Threema is the Only Solution

The Switzerland army has made a big move by banning all the foreign instant messengers for its personnel. Instead, it’s recommending Threema to be used. Maybe it’s because the platform is developed locally.

Aside from the regular chat features, Threema offers vital support – end-to-end encryption between connections and leaves no trace online. It’s a paid service and goes ad-free. Since the Swiss army is showing it as an alternative, it promised to bear the annual subscription costs (worth around $4.40) for that army personnel who use it.

Though it suggested Threema, the army members using other foreign apps don’t attract any penalties. Yet, the Swiss army moving towards more secure means suddenly is doubted, and it’s hinted due to the US’ Cloud Act, passed in 2018 that lets any US state agency skip securing a warrant for obtaining online details of a person through chat apps.

Aside from this, though chat apps boast about not storing any personal data of users, they store some form of metadata that can reveal identifiable details of a person. And since Threema doesn’t need users to sign up with a phone number or an email ID, there are no publicly identifiable details stored by the platform in case of data subpoena requests.

And in case you’re looking for truly secured apps, which are open-source (server and client-side), anonymous and decentralized, you should try Session, Matrix, or Briar.