TechDator
Home Windows How to Switch to Windows 11 Beta from Dev Channel ?

Though Windows 11 packs several new features and visual refreshments, it’s still in testing mode. Microsoft has been releasing Dev builds in Windows Insider Program for over a month and is now launching the Beta channel.

To the unknown, a Dev (developer) channel is a testing phase where the preliminary software builds are tried by developers and enthusiasts mostly. Since they’re initial versions, there will be many bugs to deal with, but it offers early insights into the software.

The Dev channel’s next phase is a slightly better version where the user can see fewer bugs than that in the Dev channel. These will be proceeded with frequent development and be released as stable build one day.

In Windows 11, Microsoft launched the new OS in late May this year and followed up with a Dev version after a week. While it’s been more than a month, the company has recently announced opening the Beta channel, where interested and current Dev channel users can try.

So if you’re interested in trying this out and in the Dev channel, here’s how to switch from Dev to Beta Channel of Windows 11

Steps to Switch From Dev to Beta Channel in Windows 11

To try Windows 11 of any kind, you should be enrolled in the Windows Insider Program. Hoping that you’re in and running Windows 11 in the Dev channel, here’s how to switch to Beta Channel.

That’s it. You will now be running on Windows 11 Beta mode and receive any new updates released in the Beta channel. 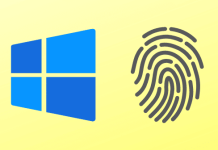 How to Remove Fingerprint Recognition Sign-in with Windows 11 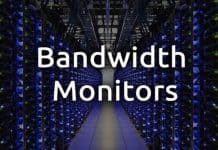 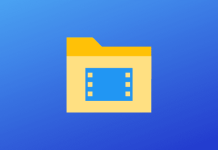