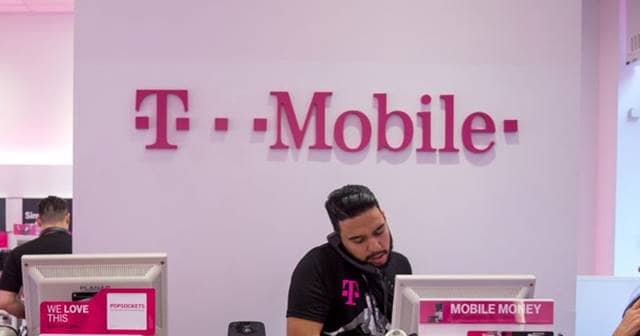 T-Mobile, one of the telecom giants hailing from the US has reported a security incident, where an unauthorized party has accessed phone numbers and call details of their customers. In a reply to FOX Business, T-Mobile said it identified this breach earlier last month and has shut down systems to stop the incident.

Starting this year with regret, T-Mobile has reported a security incident yesterday, where it says some unauthorized party may have accessed their Customer proprietary network information like phone number, a number of lines subscribed to on your account call-related information collected.”

Simply, these could be the customers’ call records and phone numbers may have been breached, as per its notice. Further, it assured the access did not “include names on the account, physical or email addresses, financial data, credit card information, social security numbers, tax ID, passwords, or PINs.”

This is the fourth data breach incident that T-Mobile is reporting, where it experienced similar incidents in 2018, 2019, and early 2020. In March last year, T-Mobile revealed that its e-mail service provider was hacked, letting hackers access emails of some of their employees, and eventually the sensitive data of customers.

Now, T-Mobile says to have shut down the systems after realizing the breach and informed the federal law enforcement immediately. Further, it’s now investigating the incident with leading cybersecurity forensics experts to know what type of data had been accessed, and in process of informing its customers.

In an email reply to FOX Business, a T-Mobile spokesperson that less than 0.2% of customers were affected by the incident. Also, the attack was said to be identified in early December last year and shutting down systems to stop the breach access.