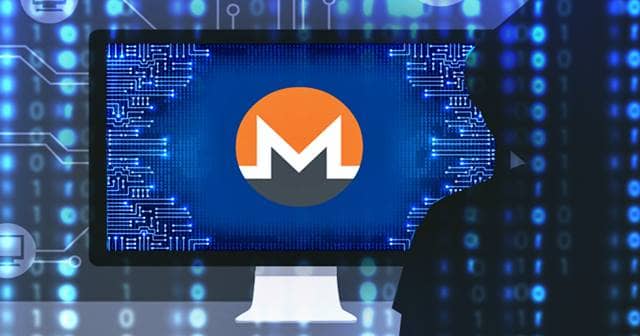 System operators using Docker software and leaving its ports open without any authentication are targeted by TeamTNT. They exploit this to get in and are said to be stealing AWS credentials and install their mining software to mint cryptocurrencies.
Now, the same researchers have said this botnet was upgraded to steal even the Docker credentials.

While it used AWS credentials for pivoting into the host’s network (individual or a company) and spread to other connected machines to install crypto mining software and earn more. This made the TeamTNT the first such botnet to steal AWS credentials besides earning cryptocurrencies.

“the development technique was much more refined for this script.” Further, “there were no more endless lines of code, and the samples were well-written and organized by function with descriptive names.”

Since stealing Docker’s credentials gives it more advantages, he warned the users to set firewalls to limit the port access, besides just setting strong passwords. Closing the dormant ports, and strictly limiting the access to only a few can wave most of the botnet attacks, as we learn from the past.