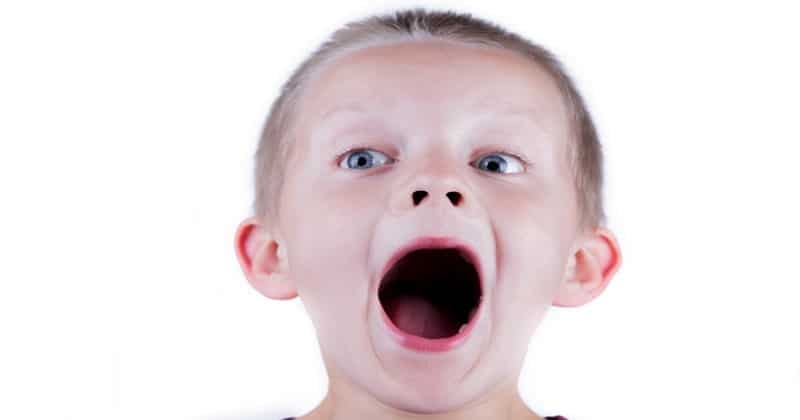 The Coronavirus led lockdowns around the world has forced everyone to rely on online services much. And this spiked the internet traffic to super figures that, video content platforms like Netflix, YouTube, etc are seeing significant uprise in many nations. But, a recent report shows that Torrents are playing better than some video players like Netflix. And at the same time, they’re also thrashed out by the same competitors in some countries.

After reports showing that Torrents are being widely used around the world, now Sandvine, a Canadian broadband management firm has revealed surprising figures on internet traffic since the lockdown. Comparing this to last year, users’ reliance on video streaming platforms like YouTube, Netflix, Torrents, etc have surged significantly due to being restricted to homes. But, a comparison among them reveals that Torrents is outplaying Netflix in Europe, the Middle East, and Africa nations, and falling apart in the Americas and Asia.

As the dogfight between paid and free streaming platforms continue, the global traffic shares of BitTorrent and Netflix during this lockdown have fallen to 5.23% and 11.42% respectively. Whereas, YouTube has almost doubled its share to 15.94% in the same period. Yet, this doesn’t mean those platforms are falling apart, it’s just relative. The total internet traffic since the inception of this year has grown by 40% at least!

Rising in EMEA, But Falling in Others

Further, the report also observes that countries like Africa, the Middle East, and Europe have seen relying much on BitTorrent than Netflix, as the traffic share of BitTorrent rose from 5.26% to 8.38%. This places the BitTorrent in third place after YouTube and HTTP. At the same time, BitTorrent has grounded in the Americas and Asia-Pacific region so much that, it’s not even in the top 10 list! In these nations, Netflix dominates BitTorrent, following YouTube as usual.

It’s worth noting that, Netflix has scaled down its resolutions to SD from HD, to help free up network congestion caused during the lockdown. If not this, it could have gained significant traffic too. Learn more about the new statistics from Sandvine.