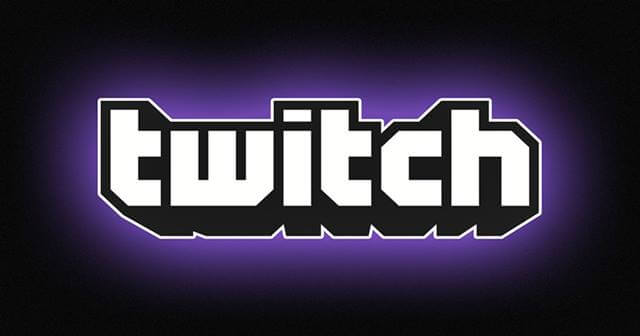 The change would take place from October 18th onwards, with more details on the ban policy rolling out before that. The platform has listed a bunch of sites I’ll ban in this regard, with more sites added to the list later.

An update on gambling on Twitch. pic.twitter.com/lckNTY9Edo

This comes after a group of popular Twitch streamers, including Pokimane and DevinNash, threatened to boycott the platform on Christmas week if it doesn’t ban gambling streams and sponsorships. They were aggrieved by a streamer’s admission that he had scammed his followers and fellow streamers for around $200,000 to feed his addiction to Counter-Strike: Global Offensive game.

As some CS:GO features like the weapon skins possess a real-world monetary value, gambling websites are tactically using them as casino chips to process their operations. As this is leading to deceitful behavior by streamers, with changes of damaging the platform’s young audience, Twitch made this ultimate ban decision today.

Starting October 18th as the date, it’ll ban all unlicensed games in the US and other regions that can’t “provide sufficient consumer protection”. More details on this policy will be shared before the ban date, said Twitch. Until then, the platform says to identify the eligible websites to ban and listed some – Stake.com, Rollbit.com, Duelbits.com, and Roobet.com– as examples already.

Well, it exempted some form of gambling content sports betting, fantasy sports, and poker – to be continuing as always.