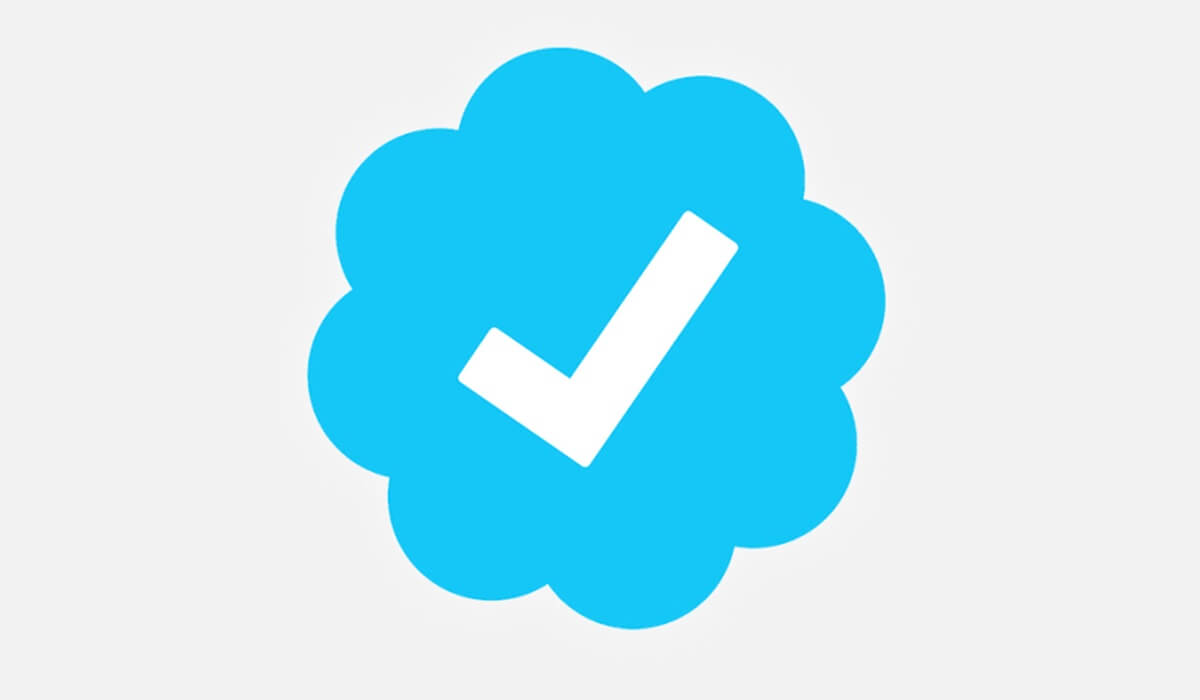 After a failed trial of the new verification system, Twitter is bringing the same to everyone soon, with notable modifications.

Elon Musk clarified that the new system would allocate different colored badges for all the accounts based on their nature. Regular people, including celebrities, will stick to an old blue badge, while governments and others will have deeper checks performed to attain badges.

The drama around verified badges for all on Twitter continues, with Elon Musk finally clarifying on what colors different accounts get. Citing impersonation, he had already stated that Twitter would “probably use [a] different color check for organizations than individuals.” And as per his latest tweet, it’ll be as follows;

“Gold check for companies, grey check for government, blue for individuals (celebrity or not), and all verified accounts will be manually authenticated before check activates.”

He further said that that “individuals can have a secondary tiny logo showing they belong to an org if verified as such by that org.” However, all individual users will have the same blue check mark “as [the] boundary of what constitutes ‘notable’ is otherwise too subjective.”

This seemed necessary as the revamped Blue subscription, where anyone could get a blue check mark by paying to Twitter, has caused a ruckus on the platform. One of which includes someone impersonating a pharmaceutical company and posting fake tweets that wiped out billions of dollars of its valuation overnight!

This led Twitter to suspend the new program just two days after it was launched, citing the rise of impersonation cases. Recently, Musk, in an internal meeting with his employees, said that the company would revive this program once they’re confident – which seems to be this month’s end.