As per reports, Twitter is exploring ways to pay its employees in cryptocurrencies in the future. This was revealed by Twitter’s CFO, Ned Segal, who said they’re not ruling out this possibility.

But, they’re examining the consequences in terms of volatility, accounting, and acquiring of cryptocurrencies. Not so long, we may see one more big company jumping onto this bandwagon. 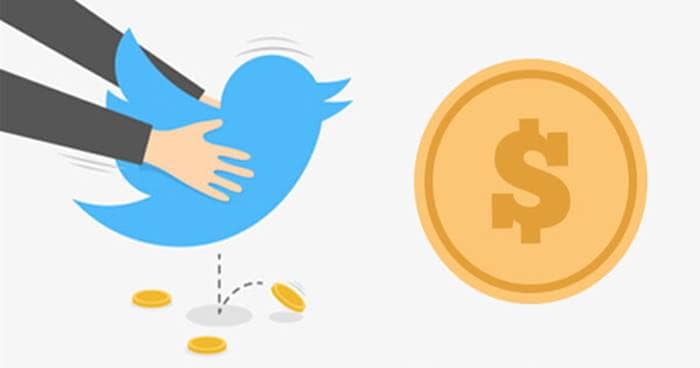 Twitter is one of the few companies that repeatedly advocates giving an equal voice to everyone. In this regard, it’s just like other technology companies that liked the idea of decentralization and cryptocurrencies and are planning to look more into it. So much so that it’s now reported that Twitter may soon pay its employees in cryptocurrencies!

This was revealed by Twitter’s Chief Financial Officer (CFO), Ned Segal, who said that Twitter is thinking ahead of its time and cannot rule out the plans for paying employees salaries and business services cryptocurrencies. While they haven’t concluded yet, all they’re waiting for is to analyze the model.

This is planning about procuring cryptocurrencies, like Bitcoin, if all the employees ask for being paid in it. Twitter has to purchase them well in advance to be prepared for paying. Well, how can it do it? Should it be buying Bitcoin personally for employees or on the company’s name, and how these payments should be recorded in the accounting books.

The company should also be taking its volatility and conversion charges into account before proceeding with this idea. All in all, we know that at least Twitter, like Tesla, isn’t quitting on this idea so quickly. The owners of both these companies are super enthusiasts of Bitcoin and the concept of blockchain.