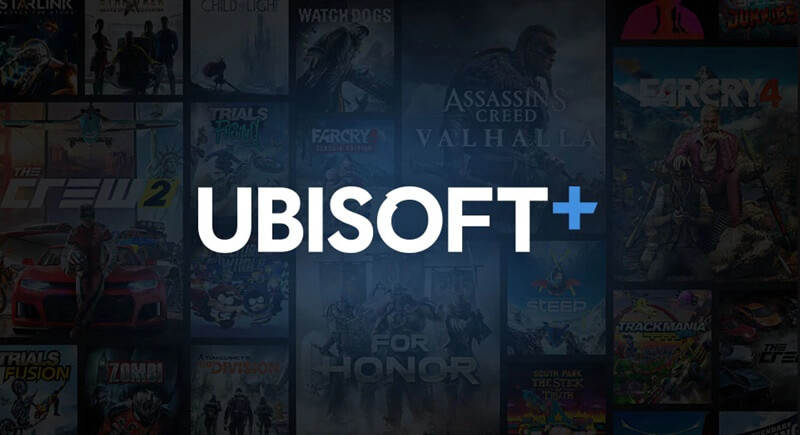 Ubisoft announced its premium subscription service Ubisoft+ is coming to PlayStation and bundled with the newly launched PlayStation Plus Extra and Premium tiers.

There’s no pricing nor the exact launch date but said to be rolling out along with the PlayStation Plus next month. The initial pack contains 27 games, including Assassin’s Creed: Valhalla, The Division, etc., and will be increased to 50 games by the end of this year.

One of the largest video game companies – Ubisoft, has just announced bringing its subscription service called Ubisoft+ to PlayStation. There’s only a single tier of this pack, with no pricing details mentioned yet. But, the company tagged this with the newly launched PlayStation Plus subscription of Sony.

Ubisoft+ will be included in the PlayStation Plus Extra and Premium tiers at no extra cost and will feature 27 games initially. These include some popular titles like the Assassin’s Creed: Valhalla, The Division, and For Honor. Also, the Child of Light, Far Cry 3: Blood Dragon, Far Cry 4, Steep, South Park: The Fractured But Whole, The Crew 2, Trials Rising, Watch Dogs, Werewolves Within, etc.

All these will be listed under the Ubisoft+ Classics section of PlayStation Plus tiers and may launch on June 13 in America and June 23 in Europe. Though they’re just 27 games now, Ubisoft promised to increase the collection to more than 50 games by the end of 2022, with more titles planned in the future.

Also, the company announced a full version of its Ubisoft+ subscription containing more than 100 games, day one releases, and premium editions of some games – all coming to PlayStation and Xbox consoles soon.

The same has been available to PC, Google’s Stadia, and Amazon’s Luna service for quite a time and now coming to the popular consoles.