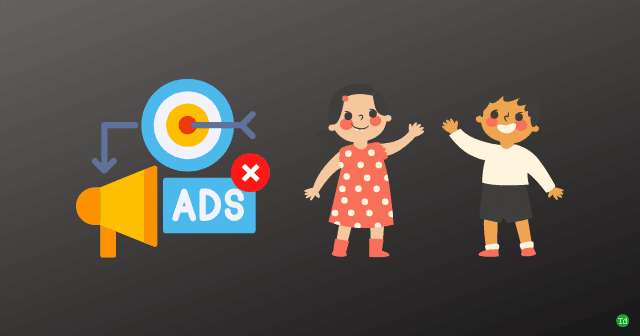 He said that the White House will ask for a special budget for implementing such laws, including $5 million for setting up research on the mental health impact of social media. All his plans are said to be coming as the result of Facebook whistleblower Frances Haugen’s leaks last year.

This was fuelled by Frances Haugen, a former Facebook employee turned whistleblower who exposed the harm that’s Meta’s social platforms are causing to children. Citing all these incidents, US President Joe Biden in his first State of the Union address on Tuesday, announced plans for protecting child safety on social media platforms.

With Frances Haugen invited as a guest to this address, Biden as “It’s time to strengthen privacy protections, ban targeted advertising to children, demand tech companies stop collecting personal data on our children.”

Further, the White House also plans to request $5 million in next year’s budget for research on the mental health impact of social media, and launching a “National Center of Excellence on Social Media and Mental Illness.” All these are aimed at developing new guidance on the impact of adolescent social media use.