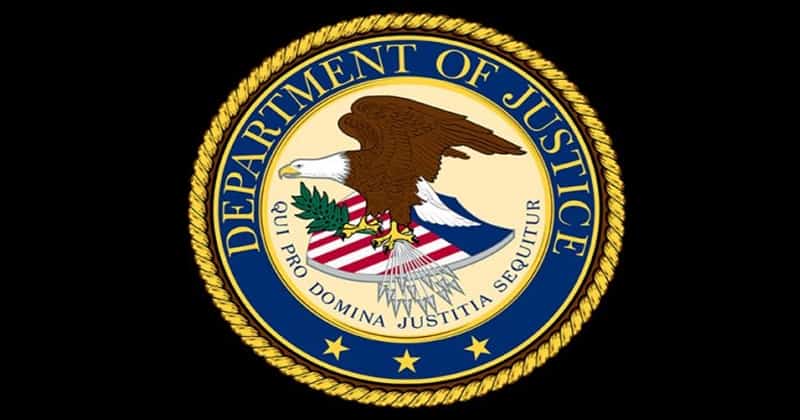 The US Department of Justice charged Joseph O’Connor, an alleged Twitter hacker who stole cryptocurrency worth $784,000 in 2019.

SIM swapping is a widely used social engineering technique, where threat actors bribe or make telecom operators swap a targeted phone number to their own SIM. Thereby, they receive all the two-factor authentication codes, messages, and other critical communication of their targets.

This is helpful for accessing the online accounts of their target, and stealing associated funds, or performing impersonation attacks. This popular technique is used by Joseph O’Connor, a perpetrator who hacked the Twitter account of a cryptocurrency company and stole funds worth over $784,000 in 2019.

He was charged by the US Department of Justice, on the name of “PlugWalkJoe“, whose indictment was unsealed today in the Southern District of New York. In this case, O’Connor was accused of hacking the Twitter account of a Manhattan-based cryptocurrency company through a SIM swapping attack.

With that access, he stole funds worth $784,000 in various cryptocurrency means, viz Bitcoin Cash, Litecoin, Ethereum, and Bitcoin from wallets managed by the company on behalf of its clients.

O’Connor was also reportedly involved in last year’s Twitter hack of famous personalities, where the threat group stole funds over $120,000 in a cryptocurrency scam. Now, the US government is trying to extradite O’Connor, who is currently in the custody of the Spain government.