TechDator
Home News US Fears Iran’s Social Engineering and Phishing Attacks Could Be Dangerous Rather... 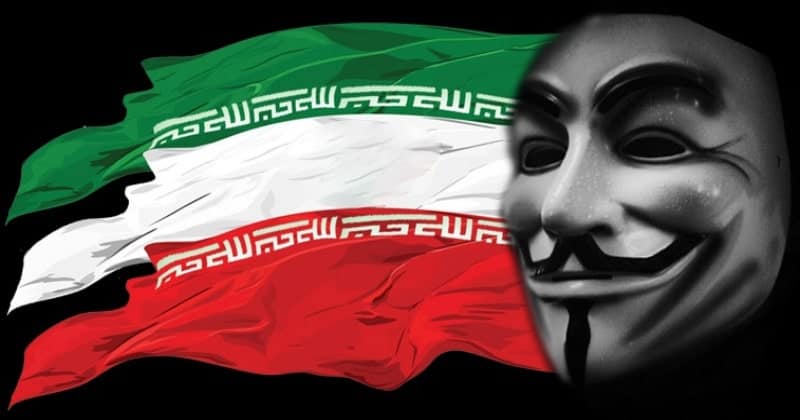 Tensions between Iran and US are growing each day, with experts anticipating Iranian hackers, or to say other perpetrators could carry social engineering attacks soon on US-based firms and other governmental organizations in the wake of Qasem Soleimani‘s assassination.

Experts now believe that Iran’s retaliation over their beloved general’s death could be hard on US organisations soon. While there are already two significant website defacing attacks carried on FDLP and Sierra Leone bank recently, analysts feel they’re not so important and may not have originated from Iran at all!

The real Cyberthreat could be the practice of various social engineering techniques such as spear phishing, click-baiting and other impersonating methods to procure confidential details and to spread malware. Defacing attacks happened last week aren’t much significance to the US, but these phishing attacks can cause long term effects on US infrastructure if done successfully.

Think-tanks anticipate that other rivals nations as China and Russia could take advantage of this situation and launch their own attacks on the US on the name of Iran! Homeland security has been warning crucial departments of health, power, automotive and emergency services to be aware of potential attacks. Employees of companies are warned of clicking on suspicious links, emails and attending phone calls.

There’s no doubt that the US being highly sophisticated than Iran’s fighting capabilities. Yet, the western nation isn’t taking the Islamic republic lightly. Though Iran has degraded its military and nuclear capabilities in recent years, the nation is in reasonable par with US’s Cyber capabilities.

Iran has trained itself by launching many Cyberattacks and outsourced malware from darknets. This led the Islamic country to develop their own techniques and deploy them on rivals, as happened with most of its neighbouring middle eastern nations.

Viruses as Stuxnet and Shamoon are capable of infecting whole networks and taking down them almost instantly. Instances as attacks on Saudi Aramco’s and Qatar’s RasGas are few examples, where thousands of computers are infected.

A Treasury official according to CNBC said, “We watched the funeral march closely, in the sense that that’s a lot of emotion, that when harnessed alongside a pretty substantial cyber capability, is going to represent longer-term fallout than just a few small site takedowns.”