Trump’s administration is doing the maximum damage possible to Chinese companies in the US before getting off from his president seat. In the latest move, the US government has blacklisted nine Chinese companies, including big names like CNOOC and Xiaomi. US investors are supposed to divest from these corps before this year. 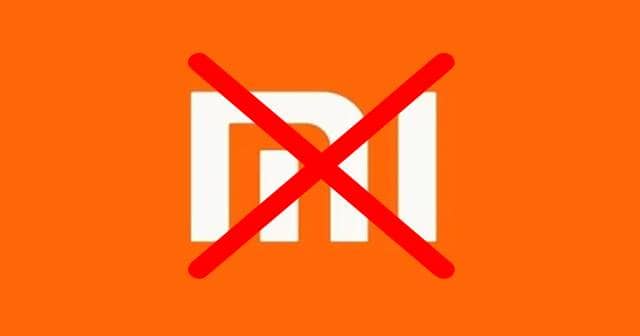 Blaming that some Chinese companies are deeply linked to their home nation’s military, the US government under Trump’s administration has been waging a cold war against them for a couple of years. Starting with Huawei in mid-2019, Trump’s government has banned over 60 Chinese companies for the same security reasons.

Big names in this pursuit include the DJI, SMIC, etc. While these were added to Entity List, the latest ban is about blacklisting. There’s a difference, as companies in Entity List should obtain a special license to use the proprietary American technology in their operations, whereas the blacklisted ones don’t.

But, the law mandates that the US investors should pull out their investments made into any of those Chinese companies. Here, in this case, local investors are supposed to divest their money from the Chinese companies, before November 11th, 2021. The blacklisted companies include;

Though Trump’s government hasn’t provided any evidence proving this, it’s clear that his government is predating on them anyway. Also, it’s likely that this decision could be overturned when Joe Biden takes charge from January 20th onwards.