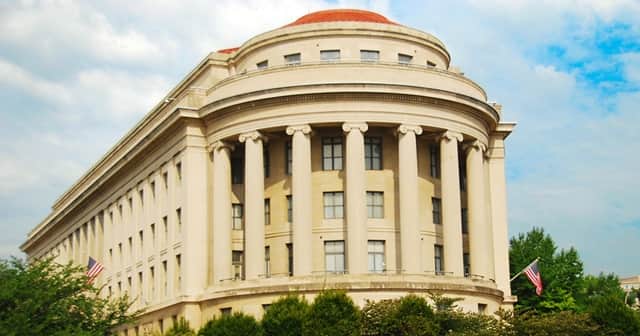 A week after FTC warned that it’d strictly monitor any data misuse by healthcare services, the regulator was asked by a congresswoman and a senator to monitor VPNs too.

In a letter sent to FTC last week, the duo asked FTC to check the deceptive practices done by VPNs, especially adverting about tools used for securing users’ data. This comes after the recent reversal of abortion rights in the US, which may trigger people to seek abortions covertly through VPNs.

While most people use VPNs for accessing blocked content, few people genuinely use them to hide their online tracks from police view. But several VPNs fail at this core functioning and eventually leak the users’ sensitive details.

We’ve seen many such instances in the past, and most are let go since they’re free services. But, with the rise of protests triggered by the abortion ban in the US, we may see more users relying on tools like VPNs to conceal their online privacy for the sake of not getting caught.

They cited research from Consumer Reports indicating that 75% of the most popular VPNs “misrepresented their products,” – which can give a false sense of security to potential abortion seekers.

We’ve already seen FTC warning companies dealing with citizens’ medical data to be properly protected, as any leaks can attract strict measures from the regulator. Moreover, several tech companies like Google are taking measures to protect users’ location data, too, in the wake of the abortion rights movement.