A per the latest data from the Cambridge center for alternative finance, the US has overtaken China in terms of the world’s largest Bitcoin mining contributor.

This comes after the Chinese government laid a ban on mining in May this year, thus forcing the miners to move out or shut completely. The US is now followed by Kazakhstan and Russia in the hash rate contributions. 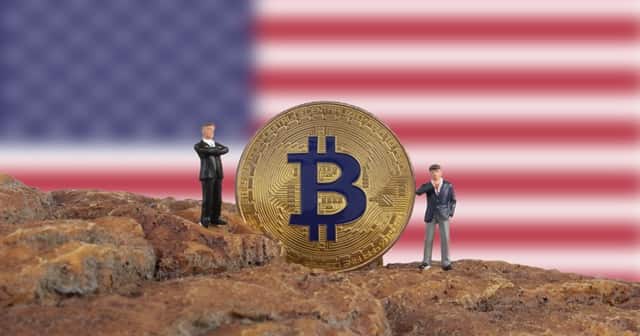 Bitcoin mining, one of the two sources of obtaining a Bitcoin (or a part of it) has exploded in recent times, resulting in high consumption of electricity.

Bitcoin mining is done using high-end dedicated graphic cards, which are able to solve the complex mathematical puzzles that popped up before unleashing a new block. The one who solves the puzzle first gets the block reward, which should compensate his expenses for doing so.

All they contribute is their computational power – known as hash rate. And China used to be the highest contributor to this, with a peak of 75% in 2019. Many countries followed later, and the competition to solve puzzles has become hard eventually.

Yet, China stood with over 44% hash rate contribution until May this year, which was later cracked down by the nation’s government citing resources concern. And this is true, Bitcoin mining needs heavy consumption of electricity and hardware.

And with China’s falloff, the US now becomes the world’s largest Bitcoin mining hash rate contributor, as per Cambridge center for alternative finance’s latest data. The western country is now having a market share of 35.4%, followed by Kazakhstan and Russia.

Russia is benefitted from low energy costs and a cold climate, leaving surplus electricity to companies needed for such purposes. But, the few regions are reporting about illegal mining, causing a sharp rise in consumption and tariffs.