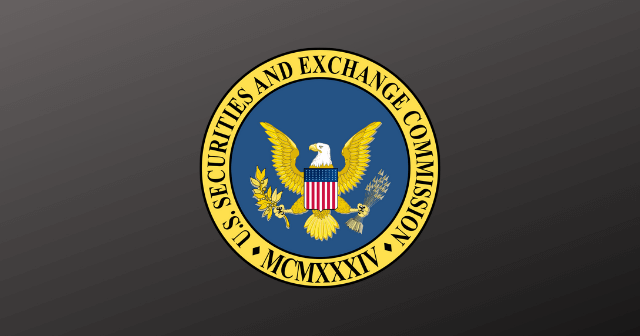 The US SEC has shared an alert this week, warning investors of ongoing impersonation campaigns to steal investors’ money.

The alert comes after several reports SEC received from the investors, who say some are impersonating as SEC officials, and trying to obtain sensitive credentials regarding their investments. Thus, SEC stated not to believe in such calls, and share any information.

Impersonation is a classic campaign in cybersecurity, where a threat actor impersonates some official, in order to lure targets into revealing sensitive information. This could later be used to steal money from the targets, or further impersonation attacks.

These could be costly, so officials and cybersecurity experts often warn the public to remain vigilant on such campaigns. In this pursuit, the Securities and Exchange Commission (SEC) has issued an alert this week, warning the US investors of an ongoing impersonation campaign based on SEC officials.

The alert explained that scammers are impersonating SEC officials through various means like phone calls, voicemails, emails, and letters, in order to make them send money for settling out of the law business issues.

The alert was shared by SEC’s Office of Investor Education and Advocacy (OIEA), which regularly tracks such campaigns and issues warnings to the public on various developments in investment frauds and scams. In its alert, the OIEA said;

“We are aware that several individuals recently received phone calls or voicemail messages that appeared to be from an SEC phone number. The calls and messages raised purported concerns about unauthorized transactions or other suspicious activity in the recipients’ checking or cryptocurrency accounts.”

So, OIEA asked investors not to share any information with them, before verifying their actual identity. In order to do so, investors can contact SEC’s personnel locator at (202) 551-6000, or call (800) SEC-0330 or email [email protected]

Further, they can complain about anyone impersonating an SEC official, and asking for sensitive information regarding their investments. For this, lodge complaints at SEC’s Office of Inspector General at www.sec.gov/oig or call the OIG’s toll-free hotline at (833) SEC-OIG1 (732-6441).