WeLeakInfo, a site that was shut down last year for selling the breached data is now making rounds again. This is because a hacker was able to breach the WeLeakInfo’s Stripe account and steal its customers’ payment data! He’s now selling this breached database along with the customers’ PII in a popular hacking forum for less than $3. 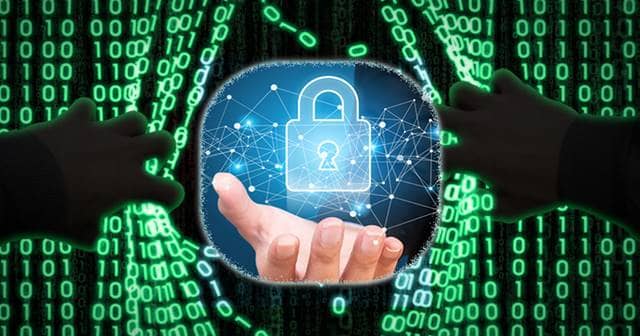 Who would thought a site that’s gathering details on data breaches would itself be breached? But WeLeakInfo did, as per reports since last week. WeLeakInfo was basically a data breach indexing site, that collates all the breaches databases and sells access for paying customers. The site has been taken down early last year for doing so, by the FBI.

Now, after being pulled down, a mistake from the FBI costed WeLeakInfo’s customers’ records being stolen and now sold for dead cheap prices. As per reports, a hacker was able to get hold of WeLeakInfo’s Stripe account and download all the customers’ data from it. He’s now selling access to this dump in a popular hacking forum for just $2.54.

Impacted customers are estimated to be around 10,000, and the information leaked was their email addresses, names, billing addresses, last four digits and expiration dates of credit cards, IP addresses, order history, IP addresses, and phone numbers.
Apart from these individual customers, there are several corporates too who have brought the breached databases from WeLeakInfo.

While most of the corporates are security firms and purchased for legitimate purposes, individuals could mostly be hackers and be used the data for conducting other cyberattacks. WeLeakInfo was said to be gathered over 12.5 billion records from various data breaches. Also, it has reportedly earned over £92,000 from over 24,000 payments made since January 2019.