Realizing the importance of remote relationships, WhatsApp has finally extended voice and video calling support to its desktop app. The company has announced today that WhatsApp PC users can Make one-on-one voice and video calls to each other and expand this feature to group calls soon. 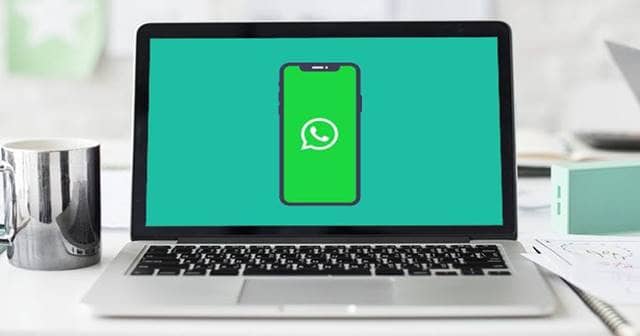 Though strangled in the privacy issues lately, WhatsApp still reigns as the most popular instant messenger in the world. This is because the Facebook-owned messenger has a simple UI and has a satisfied user base referring each other to signup for new accounts.

While it’s blessed with popularity, it’s far behind its rivals like Telegram and Signal in terms of features. Many important features like dark mode, privacy settings, customization, and calls support are available in its rivals for so long, with WhatsApp rolling now.

The platform extended the video calling limit to eight people last year, realizing that many are onboarding to connect with their friends and family amid COVID-19 lockdowns. A year after that, WhatsApp now rolls out voice and video calling support to its desktop client as asked by the community.

Support for these has been tested in the previous beta builds and now rolls out in a stable version for all. Note that this doesn’t appear in WhatsApp web, but only on WhatsApp for PC clients, both on Windows and macOS. Users interested in trying this out can download the WhatsApp desktop app and login into their accounts.

Opening a conversation, you can see both the voice and video calling options seen in the profile bar above. Tapping on either of them starts calling the recipient, just like in mobile clients. As of now, voice and video calls are available only for individual chats, supporting group calling coming soon, as WhatsApp stated.