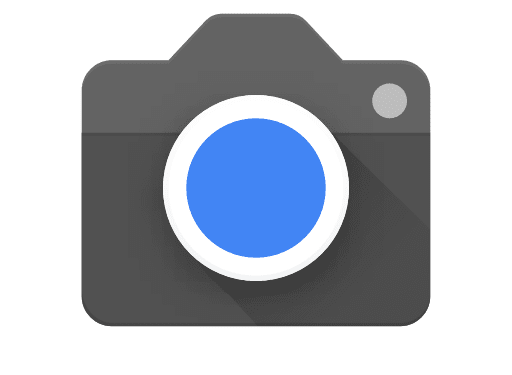 Google has a convenient feature in its native camera application called Social Share a long back, which would let users share their latest photos to several social apps quickly. This was first available to Pixel phones and is being withdrawn from them eventually. The latest update to WhatsApp excludes itself from the Social Share option of Google Camera.

WhatsApp is one of the important apps in everyone’s lives today. Many are interested in not just chatting, but also sharing their recent updates in the Status section.  These could be a text or some photos to let others know what they’re up to lately. This could be done by swiping the WhatsApp chats to right, to see all their latest photos taken from the camera or downloaded from other apps.

If not, users having Google Camera has another option to do so.  This is by sharing directly from their Camera app, through Social Share. This shortcut is fairly helpful, where all the latest photos clicked by Google Cmaer will appear in the bottom left corner, and tapping the swiping on the preview will show a bunch of sharable apps.

Users can choose up to three social apps like Facebook, Messenger, Snapchat, Twitter, WhatsApp, etc, and share their latest photos instantly. This shortcut is fairly used by many, including me, so removing it from WhatsApp has a significant impact. In the latest update to WhatsApp version, 2.21.1.13 the app chooses itself not to be available in the Social Share options.

This couldn’t be Google Camera’s fault, since there’s no recent update rolled out for Google  Camera to remove this support. So, it’s unknown why the support has been dropped, and WhatsApp users still using this feature have to contact WhatsApp or try another way to share their photos quickly.