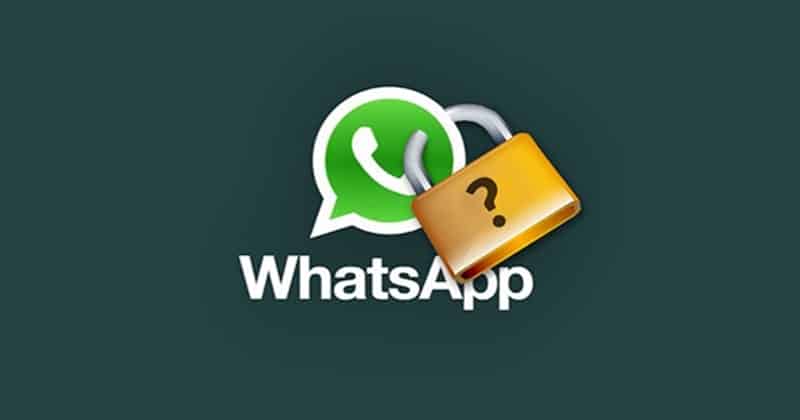 WhatsApp is reportedly working on chat back-up encryption support, as per screenshots shared by WaBetaInfo. The instant messenger has added support for biometric authentication to its mobile clients but missed safeguarding the chat backups stored in Google Drive or iCloud. This password encryption can now help users to thwart anyone stealing their chats from backups.

WhatsApp is already in the turmoil because of the changes made to its data collection policies. Since it lost some trust from the community, it’s now doing everything to regain them back. And the leak of potential features reported by WaBetaInfo can really help the platform gain reputation.

• The chat database is already encrypted now (excluding media), but the algorithm is reversible and it's not end-to-end encrypted.
• Local Android backups will be compatible with this feature.

The chat DB and media will be encrypted using a password that only you know. https://t.co/WAliLUnF18

This is the support for encrypting the online chat backups! WhatsApp has long been criticized for letting the chat backups remain unsafe in the hands of cloud services, which could now be changing. As per reports, WhatsApp is planning to encrypt the chat backups stored in could services like iCloud Drive or Google Drive, to safeguard them from adversaries.

It has already reported that the security of its chat backups isn’t their responsibility, but of the respective cloud providers. And there are many instances where these cloud providers have shared chat backups to authorities, on order compliances. Thus, WhatsApp now wants users to take control of that by encrypting them.

As per the screenshots shared, users should verify their phone numbers initially and set a password of a minimum of eight characters. Also, it warned that it will not be able to recover the forgotten passwords, thus make sure you set something that’s unforgettable.

Users will be asked to authenticate when they’re trying to restore their chats from the cloud backup, which addresses the security wanted by users. While this is reportedly coming in the future versions of both iOS and Android clients, WhatsApp is already encrypting the chats and calls as a much-needed security practice.