Microsoft has rolled out its next Windows 10 update to the developer channel users, letting them try out the new features before others. The Preview Build v21313 for Windows Insiders will expand the News and Interests tab for more countries and languages. Also, the legacy Edge is now replaced with the new Chromium-based Edge browser. Here’s more; 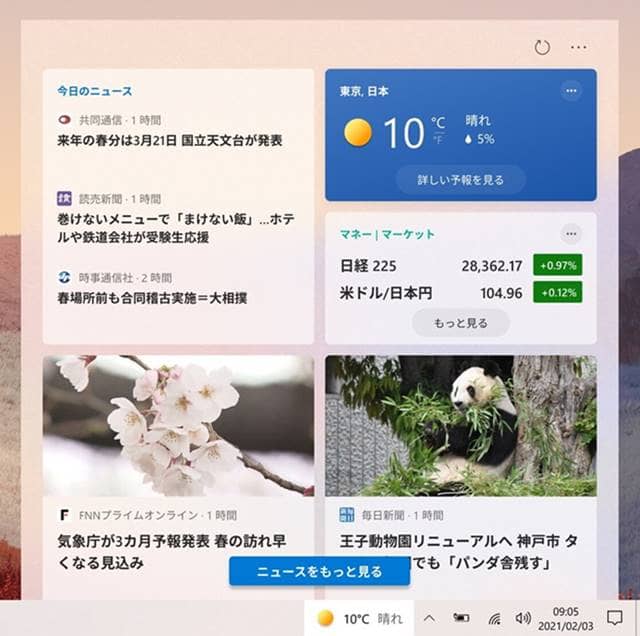 Microsoft follows a timeline for rolling out new versions with new features, besides the regular cumulative updates released every month. These features’ updates often include new ones or improvising the old ones. And this week’s update includes several, and both of them.

Microsoft mentioned that this Windows 10 Insider Preview Build 21313 isn’t available for ARM64 devices yet because apps may cause compatibility issues. Thus, ARM64 devices may get this update later once the problem is fixed.

And regarding features, this preview build includes expanding the News and Interests section to more countries and in more languages, except China. This tab will show the user news, weather forecasts, sports, and finance updates based on your location and in your local language.

Besides this localized experience, Microsoft is replacing the legacy Edge browser with the new Chromium-based Edge browser, as said before. This is to ensure a good experience since it stopped developing the old browser. The new ones include a range of productivity features to security and are worth switching from Google’s Chrome.

Here are all the changes taking place when you update to this version;