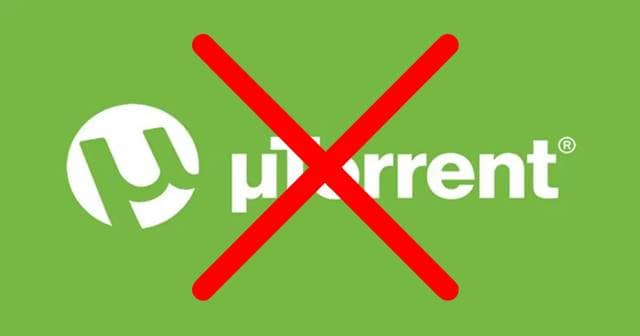 After all these years, popular BitTorrent clients like uTorrent and qBitTorrent are still flagged as PUA by Microsoft’s Windows Defender. Many users are complaining that Windows’s default antivirus software is terming these clients as Potentially Unwanted Applications and removing them silently. They’re called to pose a severe threat to the system.

For years, most BitTorrent clients are named malware by several antivirus companies. This is fair to an extent since many have turned out with malicious intents like installing a cryptocurrency miner or adware. But, clean torrent clients like uTorrent running without bad remarks is flagged as dangerous.

@utorrent I just can't get uTorrent to work on windows anymore, web or desktop won't even download. Any suggestions?

As per reports, several social platforms have started complaining that Microsoft’s Windows Defender is flagging their uTorrent client as a Potentially Unwanted Application (PUA) and removing the client automatically without informing them beforehand. And uTorrent is not the only one facing this fate, but also the qBitTorrent client.

These are marked as “riskware,” “malware,” and “potentially unwanted software” since they pose some risk. Seen as a “Severe Threat” by Windows Defender, Microsoft didn’t explain why it’s flagged so in detail. Also, qBitTorrent is added to Microsoft’s malware database early this month, making its Defender software trigger warning automatically.

And in an article where Microsoft defined what apps are considered as PUAs, they categorized Torrent clients as threats only for the enterprise versions of Windows OS. But now, personal users of Windows 10 are complaining about Microsoft’s actions. Others, including the adware and having cryptocurrency miners within, are flagged as PUAs.

While Microsoft takes a strong stance on warning and removing uTorrent and qBitTorrent clients, users can try disabling the PUA protection in their Windows Defender software to avoid them being pulled down.