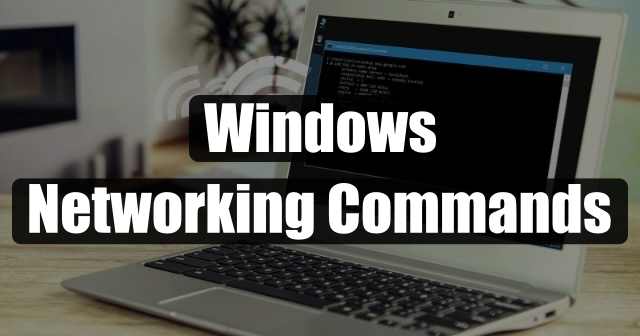 Windows operating system has many useful Networking commands that are used for getting system information and networking issues. All these commands are mighty and can be easily accessed via Command Prompt (CMD).

If you want to use these commands on your system, you need to be the computer’s admin. Only then will these commands work properly. There are different types of networking commands, but here we have, discussed a few of them, which might help you.

How to Use Command Prompt in Windows 10?

You can do Right-click on the Start button and select Run to open the window. Type in cmd and hit enter to open Command Prompt window. Alternatively, you can press Windows key + R, type cmd, hit enter, and launch the Command Prompt. 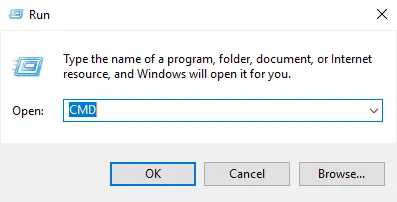 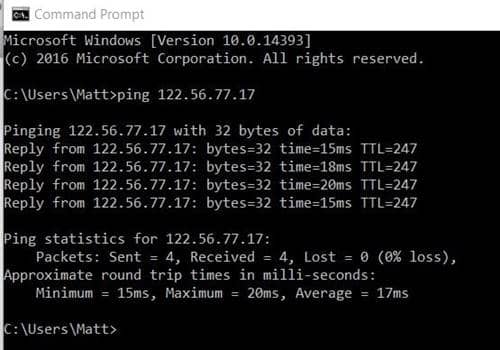 Most of us are familiar with the Ping command as it is widely used for testing network connection issues. First, open a command prompt and enter the Ping command, then enter the host’s name or the IP address. On the first line, the packets’ size will be sent, and the next four-line shows the reply from each packet.

Getmac command is used to display the Media Access Control (MAC) addresses of your device. When you type getmac and press enter, you will see a physical address and Transport names list.

This command is useful in two ways. The first is whenever you enter the MAC address into the network analyzer. The other one is when you want to know what protocols are used currently on each network adapter.

NSLookup displays the information which is used for diagnosing Domain Name System (DNS) infrastructure. When you type the nslookup command and hit enter, you will see the name and the IP address of your device’s DNS server. You can also get to know the domain name by typing an IP Address. 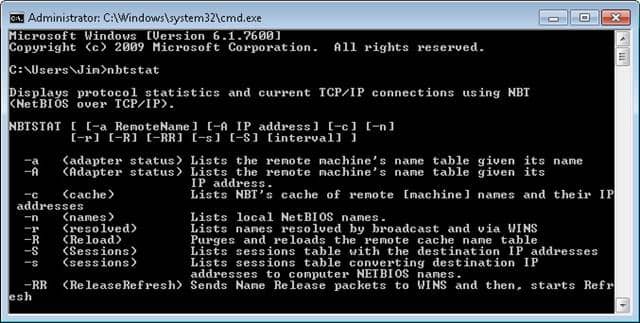 It is a diagnostic tool for NetBIOS over TCP/IP. It is mainly used for troubleshooting issues of NetBIOS name resolution. Windows uses different methods to map NetBIOS names to IP addresses like LMHost lookup.

Ipconfig is a handy command as it provides a lot of information of your local machine. You can also combine it with other switches to execute a few tasks. These are a few of the switches which provide more information:

Also Read- How to Run Windows Programs at Higher Priority 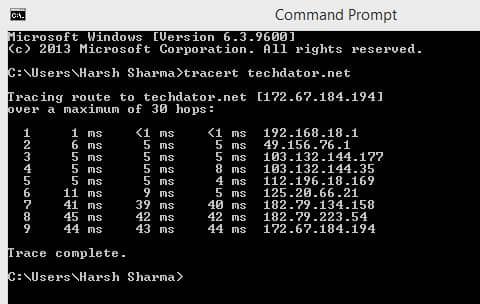 Tracert stands for Trace Route, which is used to trace the packet’s route before it reaches its destination, and it shows the information on each “hop” with the route. Hop is several routers that pass through the packet route.

Once you run the tracert command, you will see a summary of each hop, including latency between your device and the hop and the hop’s IP address. Tracert command can be used to check the exact cause of the problem. There might be an issue with the website or can be a fault from your side. 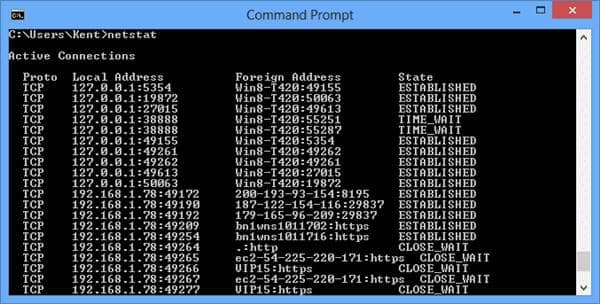 It is a tool for viewing network statistics and diagnostics. If you are having any problem with your network, it may take you in the correct direction of the cause. The Netstat command presents you with a useful summary of the network for your device.

Run this command and see a list of all active connections. It will define the protocol used, the local and foreign address, and the connection state.

NETSH is a Network Shell command that allows you to view and configure all types of network adapters on your device. It provides much details as compared to other commands. When you run netsh command on its own, the cmd will be shifted to network shell mode. In this mode, there are a few different “Contexts” like DHCP-related commands.

Run netsh /? and see all the available netsh contexts.

netsh context name /? See all the commands available in the context.

netsh context name show /? In a few of the commands, subcommands are available. 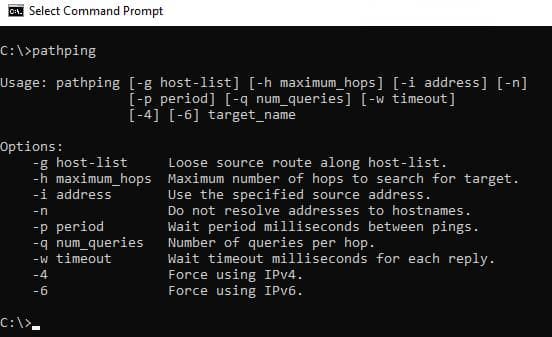 PathPing tool is a combination of both Ping and Tracert command. In the command prompt, enter the pathping command and then a hostname, and it will initiate like a regular old tracert command. Once the process is finished, you will get more information than Ping or Tracert, like statistics, packet loss statistics, and latency reports. 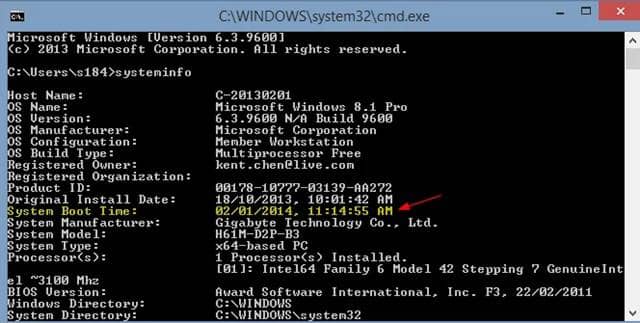 This command helps you to know any detail about the device you are using, like processor, Windows version, or anything. Once you enter the systeminfo command, it will display all the important details of the device, which can be understood easily.