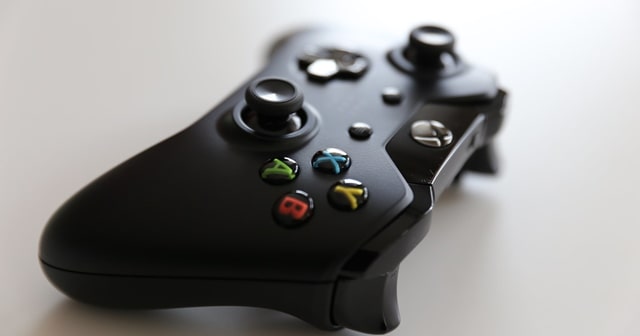 Microsoft relaunched the Xbox Design Lab with some new skins and schemes and added 11 more countries to the list where it’s live.

The new pack includes the recently announced Pride livery, where Microsoft announced donating the collections to LGBT NGOs around the world. The Xbox Design Lab is now live for everyone, with previews to show the live customization effects.

Apart from beating your friends and reaching milestones, the joy of gaming can also be found in showing off your unique skins and characters. Since customization plays a big role in almost everything, Microsoft started offering a bunch of options for Xbox users to play with their controllers.

And it’s through Xbox Design Lab – a platform where Xbox Series X/S controllers can be customized with colors and accessories. From front to back and triggers to buttons and sticks, users can customize the color of everything, and even have an engraving written up to 16 characters with a laser.

They can have the handle grips rubberized and with metallic finishes. The site is reopened now and has a live preview to show the ongoing changes made. Price starts from $69.99 / £59.99 / AU$99.95 and goes up based on the additions you make.

In the relaunched version, Microsoft added the sweet Pride livery skin that was announced earlier this month, alongside a range of new camo and pastel colors. Though the price of this special livery seems high, Microsoft said it’ll be donating up to $170,000 to LGBT non-profit organizations around the world.