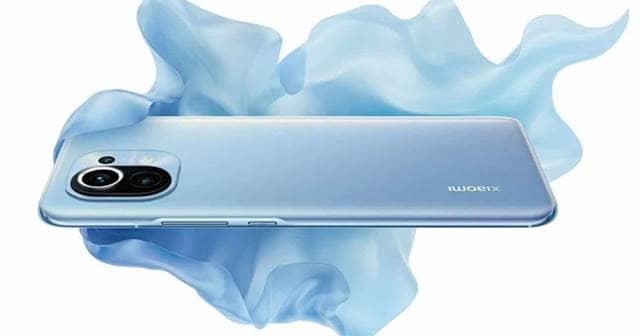 After several leaks and rumors, Xiaomi has officially declared a date for the launch of its next flagship series – Mi 11. It’s set to December 28th, and some insider leaks have shown the standard Mi 11 handset in various colors. It’s also reported that it will possess Snapdragon 888 SoC and a rich display.

Xiaomi, one of the toughest Chinese contenders to beat, is gearing up to launch Mi 11 series as soon as next week. The company has announced the official date of launch to be on December 28th and may show up with two, or three handsets in the series.

If two, these include the standard Mi 11 and a Mi 11 Pro variants. If three, there could be a Mi 11 Pro+. While it confirmed to be launching with a Snapdragon 888 processor and the latest Wi-Fi 6, an insider named Abishek Yadav has passed the press images of the Mi 11 handset in various colors.

Mi 11 Official Images Are Out Now.
Mi 11 Confirmed To Have Stereo Speakers. pic.twitter.com/ClXvnVsciD

According to it, this upcoming flagship will be available in lavender, blue, black, and white. Also, a separate image showing the upper part reveals a speaker grill, hinting stereo sound system. The images also reveal the rear camera design, which is a square module with two large sensors and a small sensor with an LED flash.

Also, it’s routed that Xiaomi’s Mi 11 will sports industry’s most expensive display. While we have no information on that just yet, it’s reported to have a bumped refresh rate, probably to 120Hz, and be an OLED panel.

Other leaks from the past tell that Mi 11’s rear cameras will be led by a 108MP primary lens, followed by a 13MP and a 5MP lens. With 8GB and 128GB of onboard storage, it may come with a 4780mAh battery with 55W fast charging support.