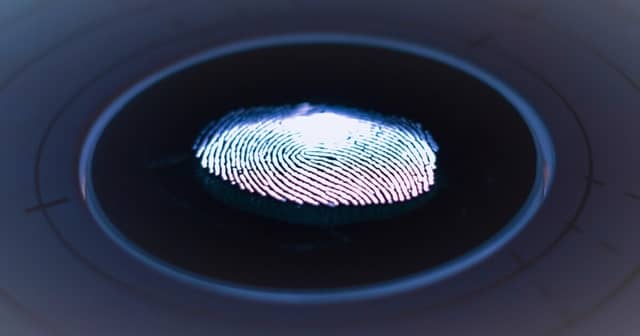 As per an insider from the Chinese national patent database, Xiaomi was granted a new patent that will allow the company to support full-screen fingerprint unlocking.

As of now, smartphone users can unlock a phone with a fingerprint in only a specified space. But this new technology will make the unlocking more flexible and easy. Before Xiaomi, Huawei has patented this technology in 2020 but didn’t bring it to life.

Today, we have over a half dozen ways to unlock a phone. From PIN to password and pattern to face unlock, all these will help secure the device from unauthorized users. But, they somewhat make accessing the device slow since even you have to unlock it before accessing it.

The fingerprint scanner has been the choice of many since it was launched in 2018. But, this technology hasn’t evolved anything better since its inception. A user should place his finger on a specified spot on display to unlock the device. Unfortunately, while it’s easy and quicker than other unlocking methods, it’s slightly inconvenient too.

If a user fails to place his finger on the spot, it won’t unlock. So to make things easier, Xiaomi has patented a technology that will let its users unlock a phone through fingerprint by placing his finger anywhere on display. This was first reported by GizmoChina, who got confirmation from an insider from at Chinese national patent database.

As per the granted patent, Xiaomi is set to power up all the infrared light transmitters available under the display. So if a user places his finger anywhere on the screen, these infrared light sensors transmit light against the finger contour and analyze with the saved fingerprint data.

This is followed by a usual procedure of unlocking the phone if it matches with saved fingerprints or denies access if failed. Xiaomi wasn’t the only one who received such a patent, but Huawei too. The Chinese tech giant (Huawei) has patented such full-screen fingerprint unlocking tech in mid-2020 but didn’t bring it to life.