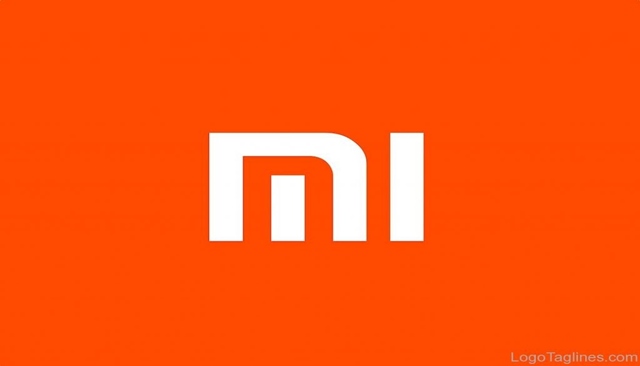 Chinese OEM Xiaomi recorded its best year-on-year growth in smartphone sales this year. As per Canalys report, Xiaomi has shipped over 49 million smartphones in Q1 of 2021 and stood with a 14% market share. This success is attributed to the vacancy left by Huawei, where Xiaomi and other Chinese OEMs picked up very well. It’s now just one step behind Apple in overall sales.

Xiaomi is famously attributed for producing affordable smartphones. And to make this happen, the Chinese OEM committed to taking thin margins in all its sales, thus choking itself for users. Also, it’s appreciated for supplying software updates regularly, even for older handsets. With all this reputation, the company is credited with the best sales quarter of its life. 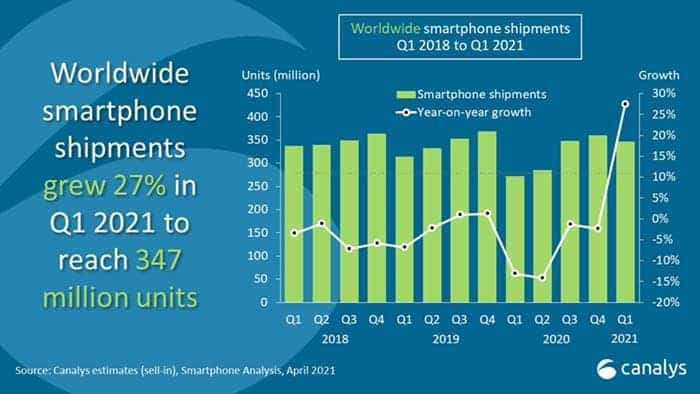 Apple followed it with a 15% market share, selling 52.4 million iPhones. Thus, Xiaomi is just a step behind Apple and takes over the second position. Other Chinese OEMs like Oppo and Vivo stood next with 11% and 10%. And their success, along with Xiaomi’s, is the indirect result of Huawei’s fall.

The US sanctions levied on it choked to the end and mostly wiped out its international business. Also, the overall smartphone sales recorded last quarter stood at 347.4 million units, which is a 27% growth over the last year’s 272.5 units sold. This shows how well the market has picked up after the pandemic.

Also, Xiaomi is making rounds in the fitness band industry too, where its CEO Lei Jun revealed that over a million units of Mi Band 6 were sold in less than a month of launch. This latest band comes with a slightly increased screen size (1.56″ AMOLED) and sells for $35 (without NFC) and $43 (with NFC).