TechDator
Home News YouTube and Yandex May Soon Be Banned In Russia Due To Copyright...

Russia’s Yandex video platform and YouTube could be banned from Russia for copyright issues soon. A publisher of the country is alleging the platforms are suitable enough to protect their rights as two of their audiobooks were leaked and unable to process the takedown effectively.

Eksmo, the largest publishing house in Russia, with holdings up to 30% of the total copyrighted market is now set to sweep YouTube and Yandex.video out of the nation. Partnered with most of the popular creators and having almost one-third of market share, it’s no wonder Eksmo can compete with big platforms like YouTube and Yandex. 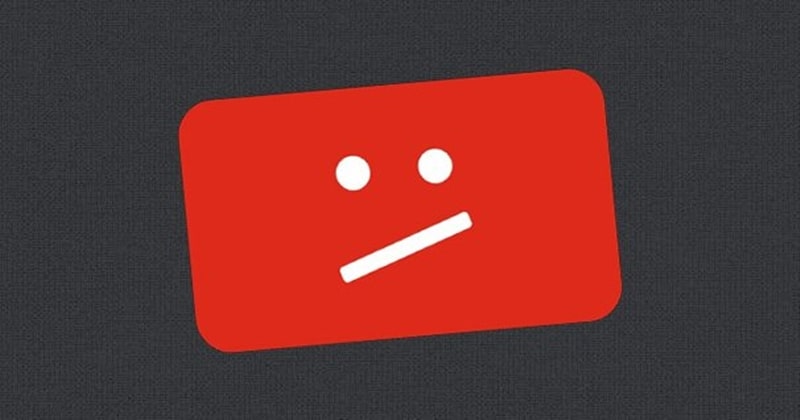 The major allegation is that platforms as YouTube and Yandex.video have their content uploaded by users, which is most of the times unlicensed or pirated. Eksmo, along with AZAPI (Association for the Protection of Copyright), is striving hard to push these video platforms out of the country.

Though YouTube is protected by the likes of DMCA, it’s not enough for the publishing house to calm down. On the other hand, Yandex is facing the same heat of unlicensed uploads.

The current case is against the audio copies of a sci-fi novel “The Three-Body Problem” by Liu Cixin, which was pirated and uploaded to Yandex.video and YouTube. Eksmo has previously filed a case against this in December and got rejected, but an appeal to the next level with strong evidence made its efforts worth.

AZAPI’s Chief Maxim Ryabyko has reveled to Vedomosti as, “We are ready to go to court using other books. If the complaints are satisfied, we can insist on the eternal blocking of Yandex.Video and YouTube in Russia. There were situations even when, after making a court ruling, we continued to find controversial copies on this platform.”

Well, they may be vexed up, but that’s what happens with most of the user-uploaded platforms these days. Russia may not be a big market for YouTube, but not a small one either. So Google’s gotta do something to bank further upon this country soon.