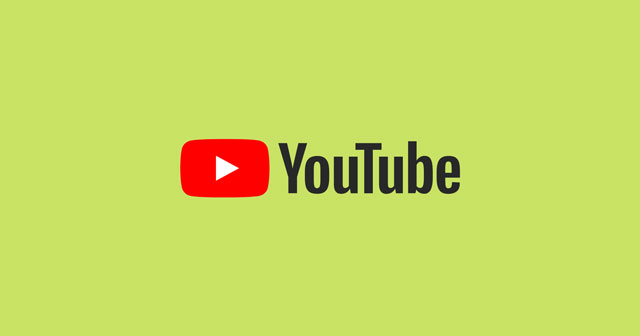 To protect people from falling prey to impersonation scams, YouTube unveiled a bunch of new rules this week, including the forcing of YouTube channels to show their subscriber count.

Aside from this, YouTube is limiting the channel’s ability to pick and set the number of special characters in its channel name, making it harder to make an impersonating name. Finally, there are stricter content moderation rules to submerge the spam comments to the bottom in that section, and probably not show them up to viewers.

Fighting Scams Based on Impersonation

Observing that scams based on impersonation are getting popular, YouTube is enforcing a new rule that’d limit the users’ ability to pick special characters for their channel name. This should make the formation of an impersonating name harder for the crooks, who’d otherwise make a name that’s close to popular accounts.

With the addition of Unicode characters into the available characters for naming something, scammers are leveraging this to exploit popular accounts and lure unsuspecting people to their scams. We’ve seen most happening in the cryptocurrency space, where scammers post an external link that may run a fake contest or bluntly ask users for sensitive data.

Aside from this, YouTube is also forcing the channel operators to show their subscriber count publicly – making it one of the many metrics users can check to differentiate from a fake account. Thus, the more subscribers to an account, the more genuine it should seem.

And lastly, there are new “strict” automatic filters for moderating spam comments – aimed at reducing their visibility for the viewers in general – so having fewer chances of falling for scams. All these policies are triggered after YouTube received a lot of complaints on impersonation hacks, where people stupidly fall into crooks’ trap and blame the original account owners sometimes!

While the character restriction will only be applied to channel name updates going forward, the new comment moderation and displaying subscriber count are both being enforced already.